As the partnership between Apple and Qualcomm has come to an end, Cupertino has decided to turn to the courts to resolve a dispute over rights payments.

Apple has already released an official statement explaining why it has decided to file a suit against Qualcomm. The amount Apple is demanding from Qualcomm reaches 1 billion dollars. 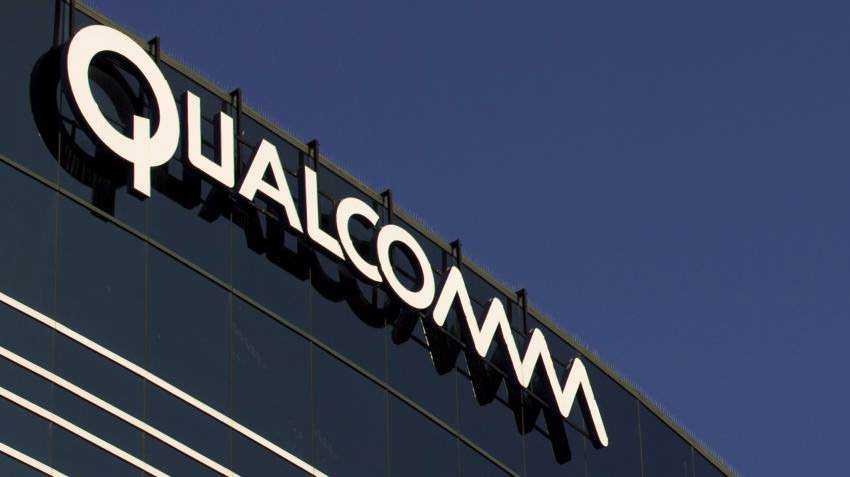 "For many years, Qualcomm insisted on charging royalties for technologies that have nothing to do with it. "While Apple is innovating with unique features such as TouchID, advanced monitors and cameras, to name a few, Qualcomm is making more money for no reason and so it is more expensive for Apple to fund these innovations," the statement said. Apple published the CBNC.

Apple also reports that it has been charged by Qualcomm up to five times more than any other patent owner. So Apple decided to go to court.

"Although we are just one of dozens of companies that have contributed to key cellular standards, Qualcomm insists on charging Apple at least five times as much as any other cellular patent."

According to the announcement, Qualcomm also allegedly withholded the amount of 1 of two dollars from Apple because Cupertino helped the South Korean authorities investigate Qualcomm's operations.

Qualcommm has not yet responded to Apple's claim and claims, and it will be very interesting to see how this conflict will end.

Poll: Which is your best Linux distribution?