The former chairman of the Federal Communications Commission (simply FCC), Help Pai, was relieved of his post on January 20, 2021, and his departure was welcomed with great enthusiasm throughout the Internet. 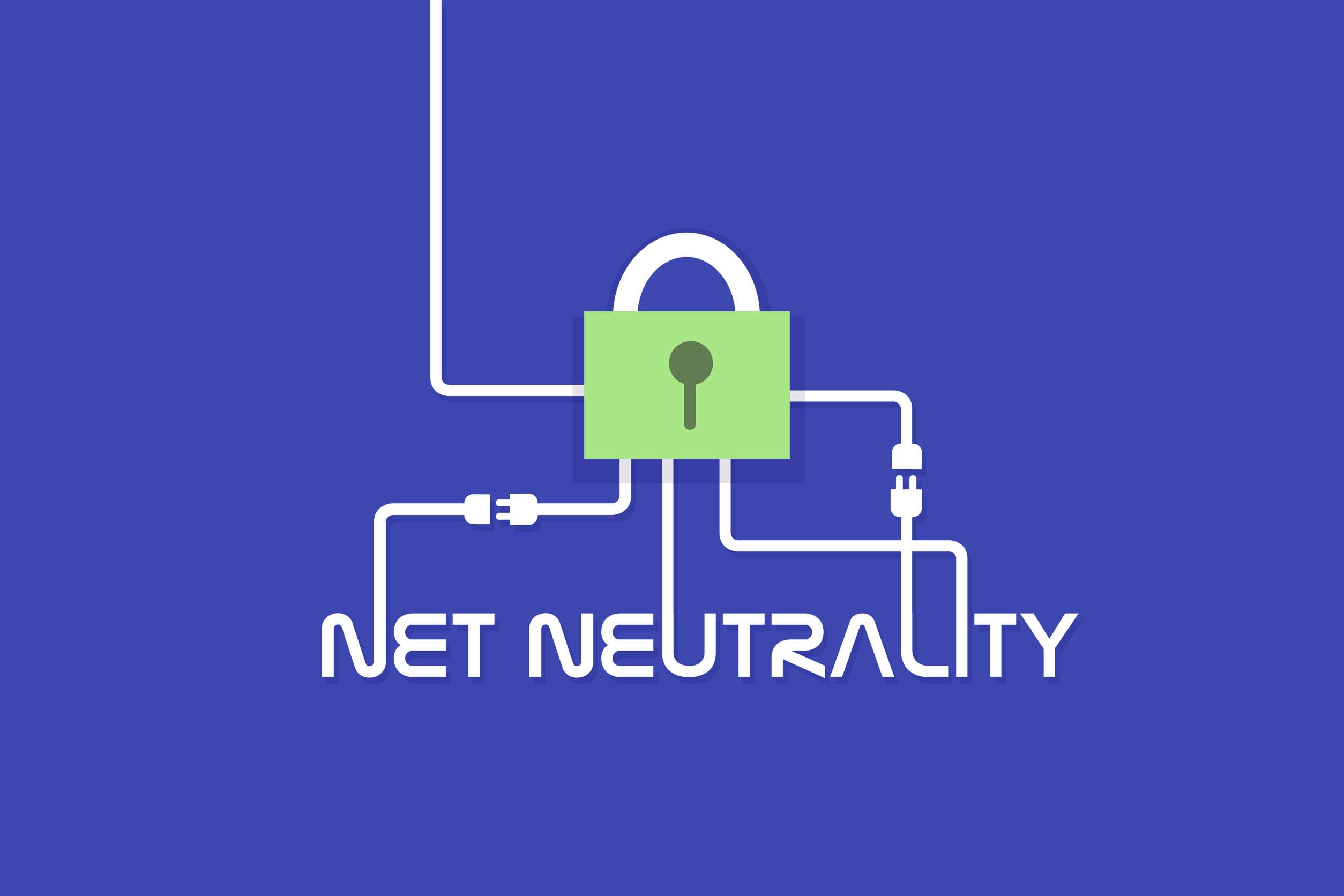 For the record, outgoing Presidents Donald Trump and Ajit Pai helped destruction of internet neutrality for the benefit of large ISPs and telecommunications companies, while Rosenworcel fought against their efforts.

Without it, instead of the Internet we know and use every day, we would be stuck on isolated connectivity islands, such as the internet services of the 80's and 90's, such as AOL, CompuServe and Prodigy.

Without internet neutrality, we would not have Amazon, Netflix, Facebook or Google. We may not even have the Web as we know it today.

Millions of Americans do not have access to broadband Internet, in part because of the ban on Internet neutrality. According to the FCC 2020 Broadband Development Report, 21,3 million Americans in the countryside do not have access to Internet download speeds of at least 25 Mbps, which is a recommended speed for work from home and online education. Real numbers are much worse. THE BroadbandNow research using FCC data found almost double the number, 42 million who do not have broadband access.

In October 2020, when Pai faced the Federal Court's decision to reconsider the impact of neutrality on public safety and the provision of broadband subsidies, he refused to do anything.

"This is crazy. The Internet must be open and accessible to all. The issue is the neutrality of the Internet. That is why people from all over the country rose up to express their frustration and anger at the Federal Communications Commission when it decided to ignore their wishes to restore the network's neutrality. "

"The FCC makes it easier for broadband companies to block websites, impose slow speeds and dictate what we can do and where we can connect to the internet. It's absurd that this is happening now, during a pandemic when we rely on Internet access for so much of everyday life. "

In the short term, Rosenworcel a new broadband program will be launched $ 7 billion. These "E-Rate" chapters are to help students access Wi-Fi. Pai had ruled that these funds could only be used for classrooms. With millions of students stuck at home, Rosenworcel believes some of that money should be used to provide connectivity to any home that does not have internet.

In the long run, if Rosenworcel becomes the permanent head of the FCC, there is no doubt that it will strive to restore pure neutrality.

Tim Wu the neutrality of the internet in the White House