Since our previous publication: Many manufacturers do not want to allow their customers to be able to repair their own devices or make it from a local specialist store. On the contrary, they prefer to do so themselves (or through authorized dealers), which often comes at a cost that is much higher than what you would pay at a local repair shop, and of course much more than it would cost you to do it yourself. 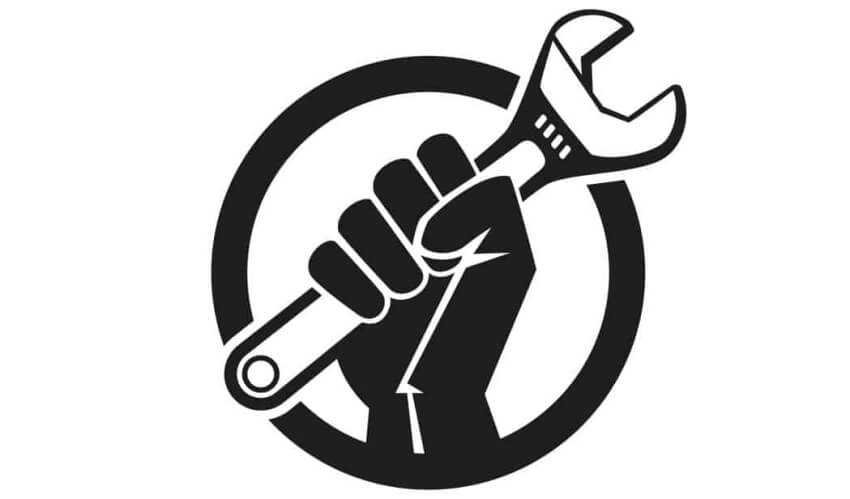 So most manufacturers do not sell genuine spare parts and do not offer information on repairing the devices. In other words, they want to make it as difficult as possible for anyone to repair broken appliances.

Apple, for example, has made even bigger strides by even making its own screws (not the common safety screws, but its own "Pentalobe" screws) to prevent users from opening their devices easily with a regular screwdriver.

Of course most manufacturers would prefer to buy a new phone or a computer in the event of a breakdown, which we often see, with very high charges for each repair, or with the well-known "impossible" repair phenomenon.

Of course you can always repair your device. There are sites where you can buy spare parts from the same suppliers used by the manufacturers (even if they are not technically "genuine spare parts"), but also online instructions that provide repair information. Special tools are also available along with the above. needed to do it safely.

But if you do, you will lose the guarantee ...

This is where the change in legislation called "Right to Repair" comes from.

California will then be the 18th state in the United States to propose a "Right to Repair" bill for electronic devices. The bill will require manufacturers to provide repair information, along with the necessary equipment and maintenance, at the disposal of product owners and independent repair shops.

Susan Talamantes Eggman has analyzed legislation aimed at giving more control to users. Instead of having to pay a very high price to a manufacturer to repair an electronic device, Eggman underlines that many are forced to make an early upgrade.

“The Right to Repair Act will give consumers the freedom to repair their electronic products and devices at a repair shop or service provider of their choice, a practice that was considered a generation ago, but is now becoming increasingly rare. in a world of planned depreciation, ” says Eggman.

Hopefully the bill will pass to California (and why not, as it sounds fair enough) to be adopted globally.

Microsoft: Windows 10 S is a feature and not a new version

Authorities announce that Hansa was closed on Dark Web