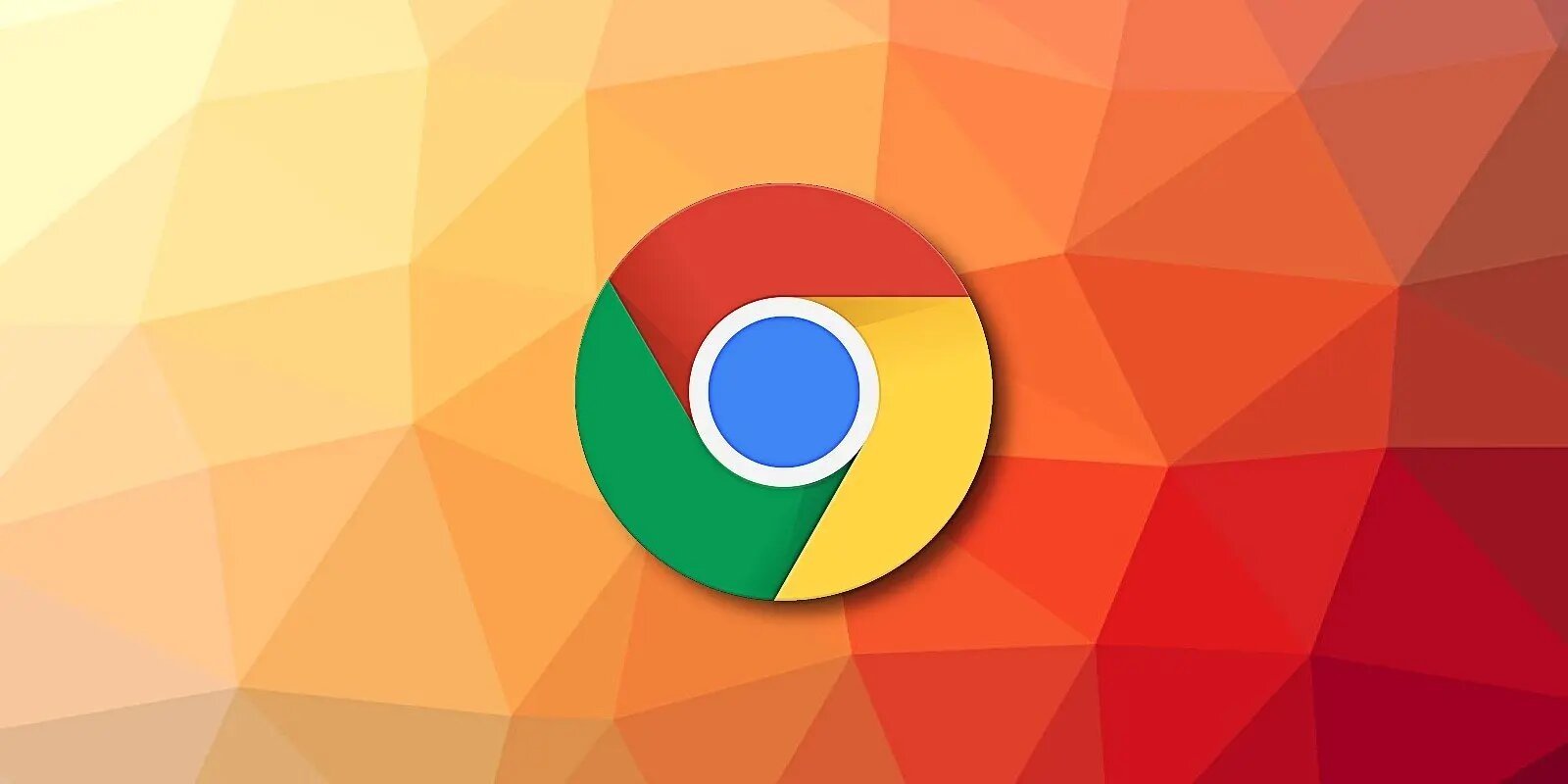 At present, according to web technology research site W3Techs, only 2,2% of today's websites use Flash, down from 28,5% in early 2011.

But today's version of Chrome 88 comes with more features, removal, bug fixes, and security updates. One of the most important changes is the removal of support for accessing FTP links (ftp: //) through Chrome.

With Chrome 88, Google also completed a project it launched last year. With today's release, Chrome will now block some file downloads over the HTTP protocol.

One case in which Chrome stops downloading is when a user accesses a webpage that starts with HTTPS, but the file they are trying to download comes from a URL that starts with HTTP. Chrome considers this case "mixed" and "unsafe" and Chrome 88 will completely block download for the protection of users.