It is an open source project managed by Google, but to be clear, it was not made available in the Microsoft Store by Google itself. 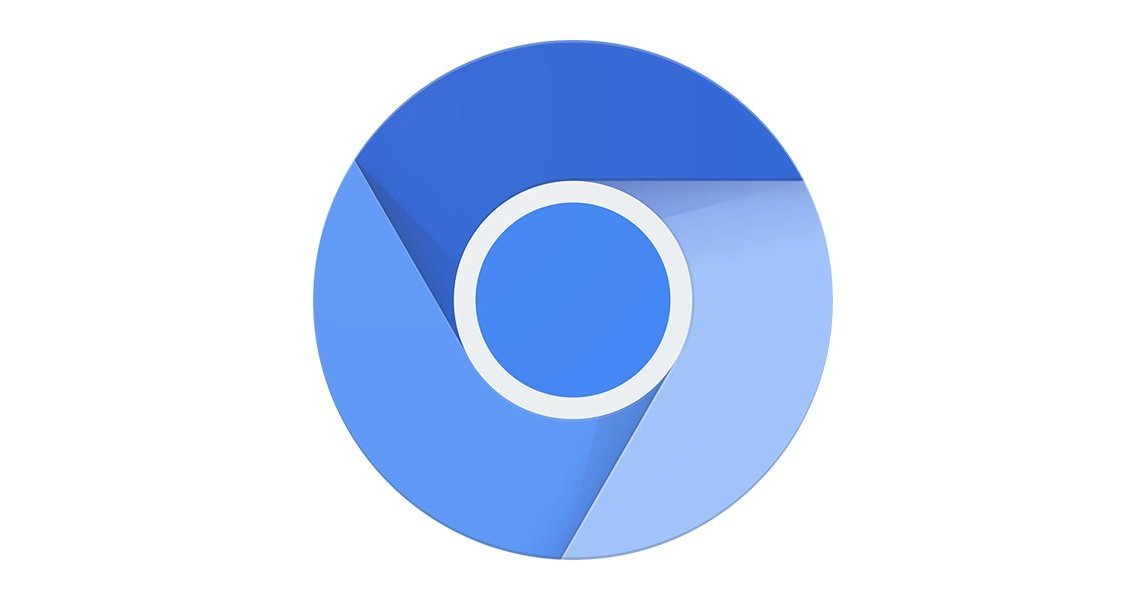 It was posted by a developer called Store Ports, who appeared to be running the browser via Desktop App Converter and dropped it on the Store.

The same developer has 10 other applications in the Store, some of which are also ports and some are not. An application is called "Universal (UWP) File Explorer", but the description of the application states that it is just a shortcut to the application that is hidden in Windows 10.

If you want to see Chromium in the Microsoft Store, you can find it here. We do not recommend installing the application as no one knows how often it will be updated.

Fake Profile Detector: See if people are real or fake

P2 was released by WordPress com