Duolingo, the famous $ 2,4 billion Pittsburgh-based language learning platform, has applied to be listed on the Nasdaq Stock Exchange. 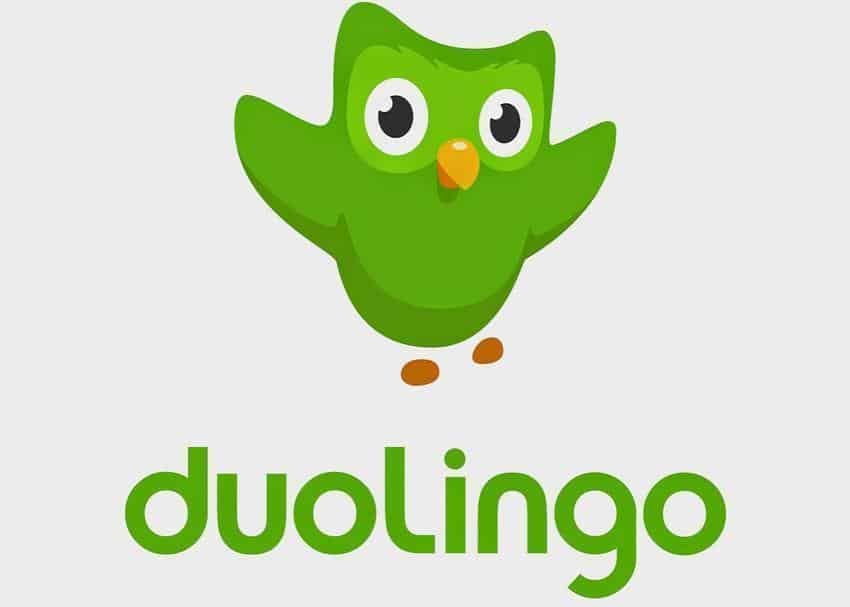 Duolingo, with a staff of 400, was founded by Luis von Ahn, the inventor of CAPTCHA and reCAPTCHA, and Severin Hacker. It is a platform for free language learning and text translation. The service is designed so that, as users progress through their courses, they also help translate web pages and other documents.

Duolingo offers lessons in Greek, Spanish, French, German, Portuguese, Italian, Dutch, Russian, Polish, Turkish, Hungarian, Romanian, Japanese, Hindi and Indonesian. It is available on the Internet, iOS and Android platforms. In Greek you can only learn English and vice versa.

Duolingo launched as a private trial on November 30, 2011 and has a long list of over 300.000 users. Duolingo was first released to the general public on June 19, 2012 and by January 2014 has reached 25 million users, of which 12,5 million are active. In 2013, Apple selected Duolingo as the iPhone app of the year, giving this distinction to an educational app for the first time.

The Duolingo wishes to be listed on the NASDAQ using the DUOL symbol. 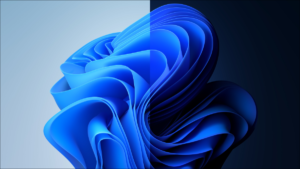 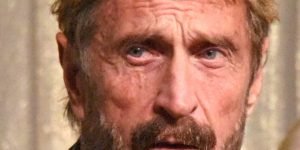