Microsoft he said bug bounty program to improve Microsoft Edge security by indicating that it is willing to pay up to 15.000 dollars to hackers who find weaknesses that allow remote access to the application code. 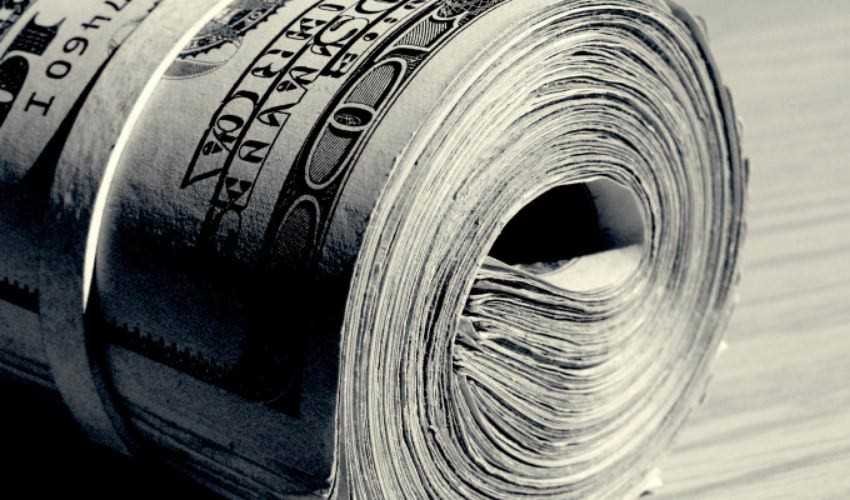 In addition, if someone discovers a bug that is already known internally at Microsoft, the first person to report it gets $ 1.500, according to the company, but only if the vulnerability can be reproduced from the latest version of Windows Insider preview builds circulate through the Slow Ring.

The bug bounty program for Microsoft Edge was launched on August 4 and will last until May 15 of 2017, and besides Edge, it also includes chakra open source segments of the browser engine. 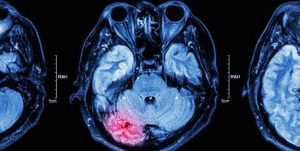 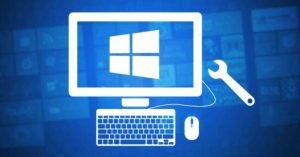