You may have heard both terms, especially in games. Simulators and simulators, although they seem to be the same thing, have fundamentally different differences. See what they are and how the two systems work. 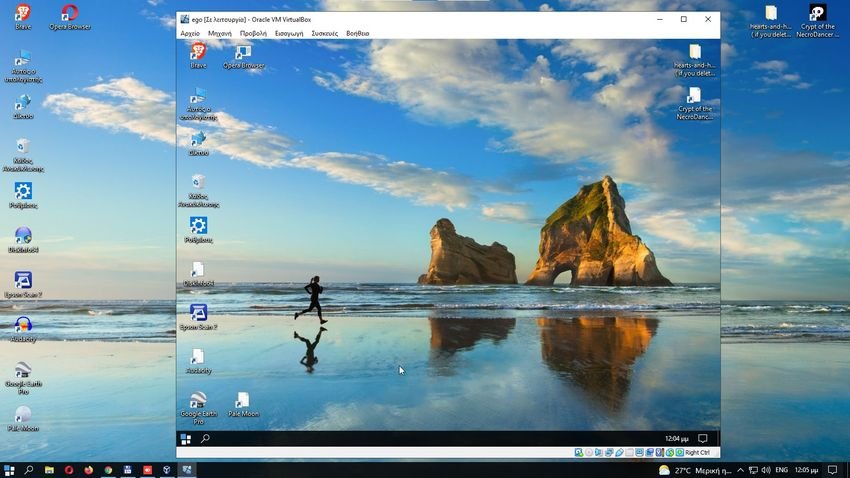 In English, the terms emulation are used and simulation is used. In the world of software, it is common to hear people talk about them as if they were synonymous.

To some extent, this makes sense. Simulators and simulators are similar in many opinions and the differences between them do not always matter, at least from the point of view of a simple user.

But the fact remains that simulators and simulators are different tools. That's why there are two different words in our vocabulary. If you are into programming and want to make the most of every type of tool, it is important to understand what makes simulators different from emulators and why you choose to use one or the other.

Simulators and emulators: What they have in common 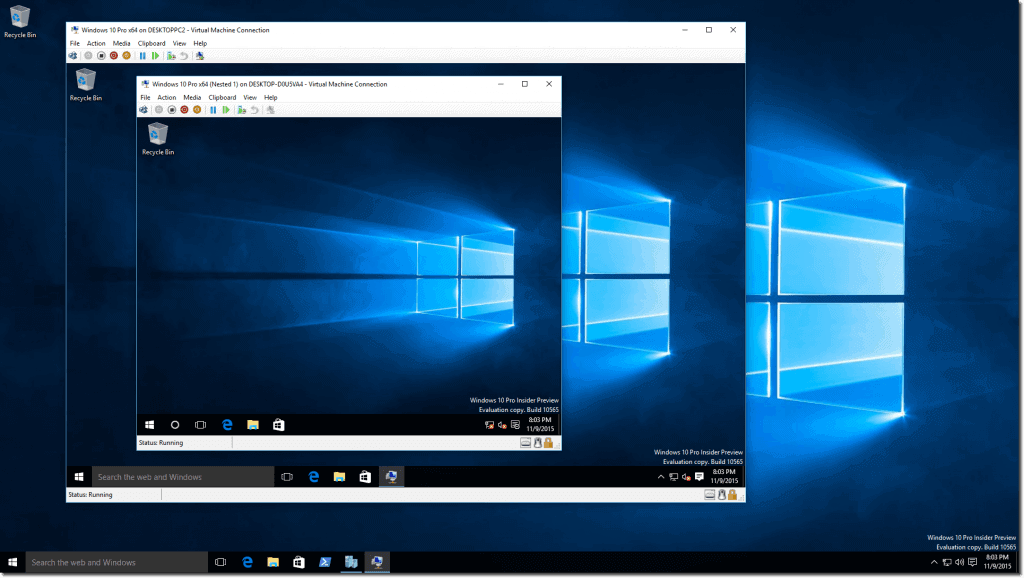 First, let me explain how simulators and simulators look like each other.

Simulators and simulators make it possible running software tests in flexible software environments. This way, they allow you to perform tests faster and easier than you could if you had to configure a real hardware device.

This is why simulators and emulators are commonly used to perform most software tests. The actual device test tends to run only on the final tests in the software delivery line, just before the software is released to production.

This way, you can take advantage of the speed and flexibility of emulated and simulated test environments for most software tests, while also having a deep knowledge of real device testing before making your software available to end users.

Simulators vs. Simulators: How They Are Different 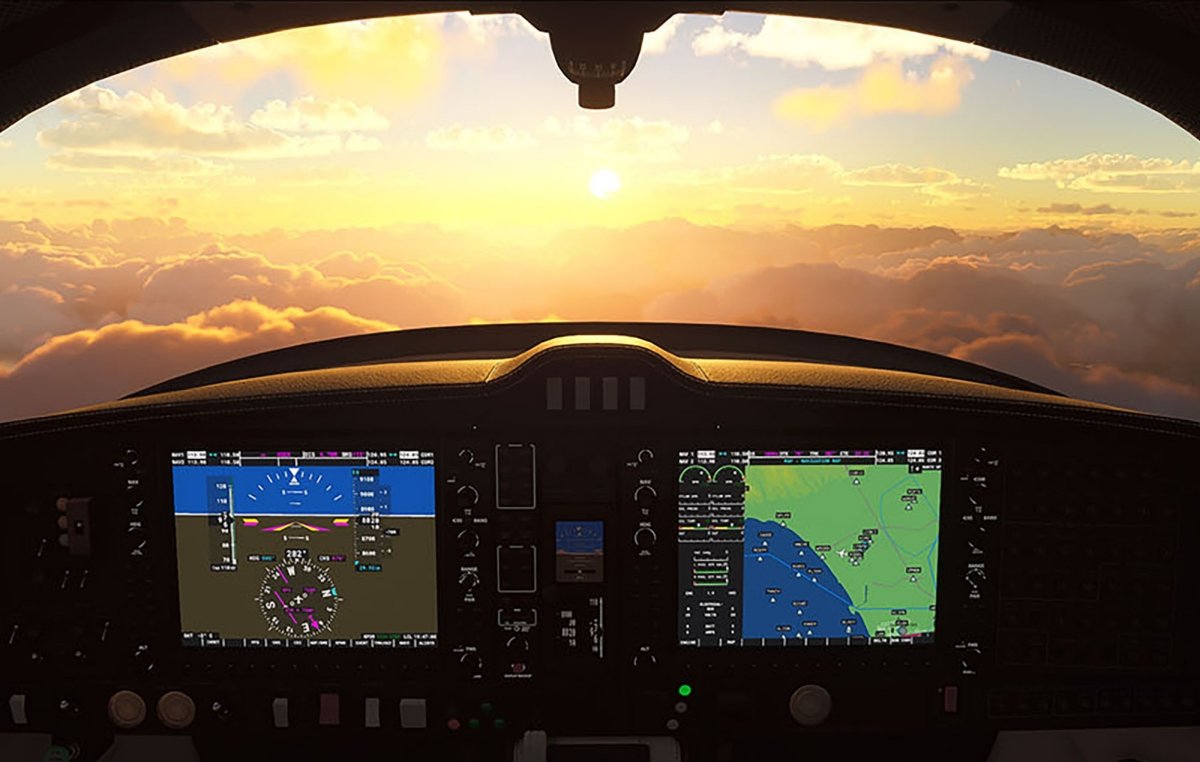 But the fact that simulators and simulators both serve similar purposes does not mean that they work in the same way. There are substantial differences between them.

A simulator is designed to create an environment that contains all the software variables and configurations that will exist in the actual environment of an application. However, the simulators do not attempt to mimic the actual material which will host the application. Because emulators only create software environments, they can be implemented using high-level programming languages.

Instead, one emulator tries to mimic all hardware features an environment, as well as software features. To achieve this, you usually need to write an emulator using assembly language.

In a sense, then, you might think that emulators occupy a middle ground between simulators and real devices. While simulators only mimic environment features that can be configured or defined using software, simulators mimic features of both hardware and software.

Of course, because emulators may not perfectly emulate the hardware and software of an environment, they are not a substitute for testing real devices. They just let you set up an environment that is closer to what you would have on a real device.

When simulators are used 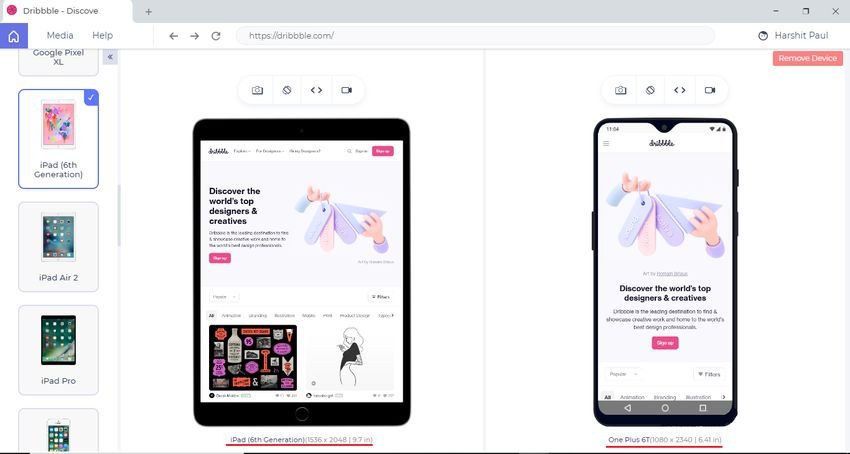 Simulators are usually best for software test scenarios that focus on making sure an application works as expected when it interacts with external applications or environments.

For example, you might want to test the ability of one application to send data to another application. A simulation environment is usually sufficient for this, as the underlying hardware configuration is unlikely to have a major impact on data transactions for your application. Similarly, if you want to make sure that an application interface is displayed correctly in different screen resolutions, the simulator is suitable for this job.

When simulators are used

Simulators, on the other hand, are most useful when you need to control how software interacts with hardware or a combination of hardware and software.

Want to know if a firmware update will cause problems with your application? An emulator can help you find out. Or you may need to know how your application performs using different types of CPUs or different memory allocations. These are also scenarios where emulators are useful.

Have you ever wondered how simulators work? Or why are your simulators slow or delayed? Let's see what affects simulation performance using a real example.

PlayStation games do not work on your Windows system because these games are not designed to run on a regular computer. PlayStation devices are very specific in their physical composition, as they contain unique hardware that Windows (or any other computer operating system) does not know how to use. 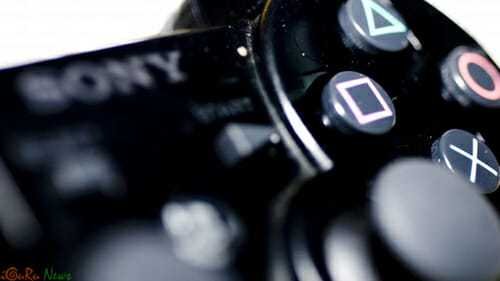 That's why you need an emulator. The emulation software aims to run a program designed for one type of system on another. Programs that do this are known as emulators. While details and internal functions vary between emulators, in the end, they try to achieve the same result: to make the software run on different hardware.

How do emulators work?

The difficulty of converting advanced and unique pieces of hardware into operating software is why emulators for modern game consoles take a long time to develop. It takes a lot of hard work and effort to make the simulation process work, because modern hardware, like a PlayStation 4 or an Xbox One, is extremely complex.

Returning to the PlayStation's example, an emulator should mimic a dedicated sound chip, graphics card, central processing unit, and so on, without even considering emulating peripherals such as CD drivers.

But what is the most difficult element to imitate? 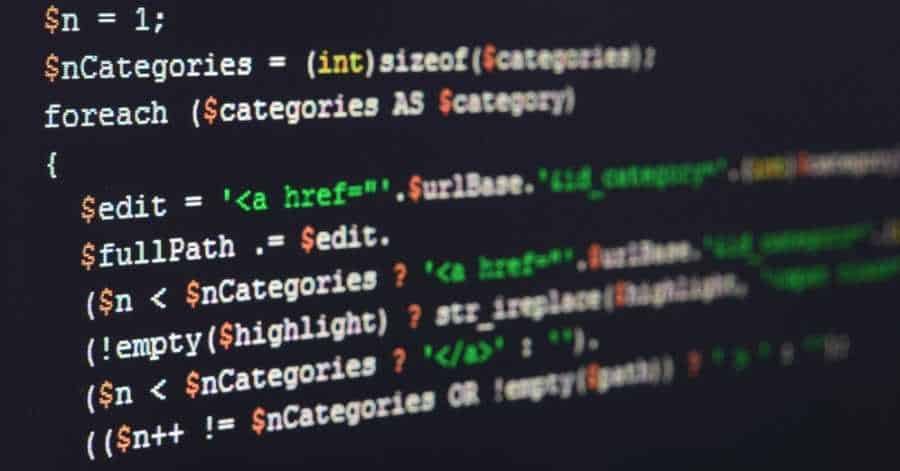 Not all CPUs are the same. The main way in which CPUs differ from each other is in their command sets. A set of CPU commands determines how a computer executes the commands given to it by a program.

Why are simulators so slow?

The difference between the commands is one of the reasons why emulators sometimes malfunction. Each CPU command received by the emulator must be translated from one set to another. In addition, the translation of this instruction set is done directly, on the fly.

In the example above, the CPU of the PlayStation emulator receives a MIPS instruction, translates it to x86, and then runs it on your computer.

Command translation is the basis of how emulators simulate an entire device inside your computer.

Another way to see it is as a real translator who quickly relays a conversation between two people who speak different languages. Even if the translation is very fast, you will always experience some loss of speed. The more complex the languages, the slower the translations.

Virtualization vs. Emulation: What's the Difference?

Virtualization is very similar to simulation, but there are important differences between them. In particular, virtualization usually refers to the use of virtual machines. Virtualization and simulation achieve the same thing, but they do it in slightly different ways.

However, because of this, virtualization is often faster than emulation. Instead of mimicking a system, a virtual machine allocates processing power to an isolated subsystem. Like the Virtual Box. It is important to understand that this means that the CPU is not being simulated.

Therefore, the common goals of the two are somewhat different. Simulators tend to be designed for video game consoles (or other systems that are completely different from regular computers), while virtual machines are more likely to be used in commercial activities. This is because they provide a fast and secure environment for running programs.

The differences are small and practically speaking, virtualization and simulation are functionally the same things.

Understandably, simulation is more difficult. Simulating a video game console is a complex process, and this article covers only the basics.

Now that you understand more about the emulation process and the development of emulators, you will know exactly why your emulator is a bit slow the next time you use it. 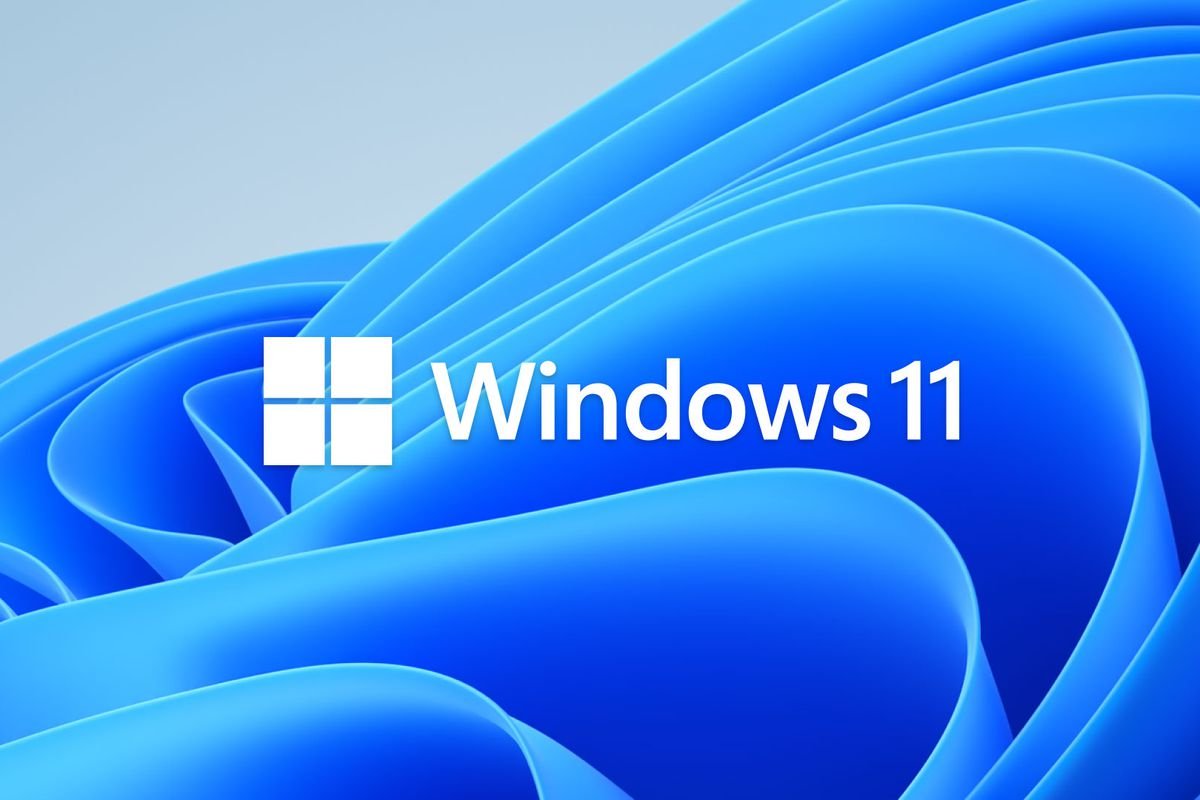 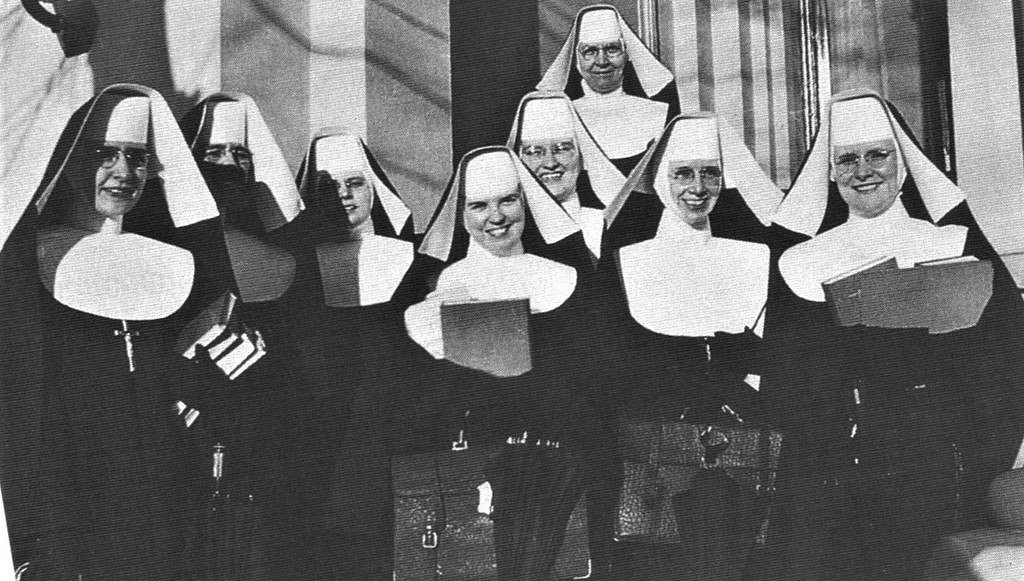