The recently released Dell BIOS update is said to cause serious boot problems on many laptop and desktop models. 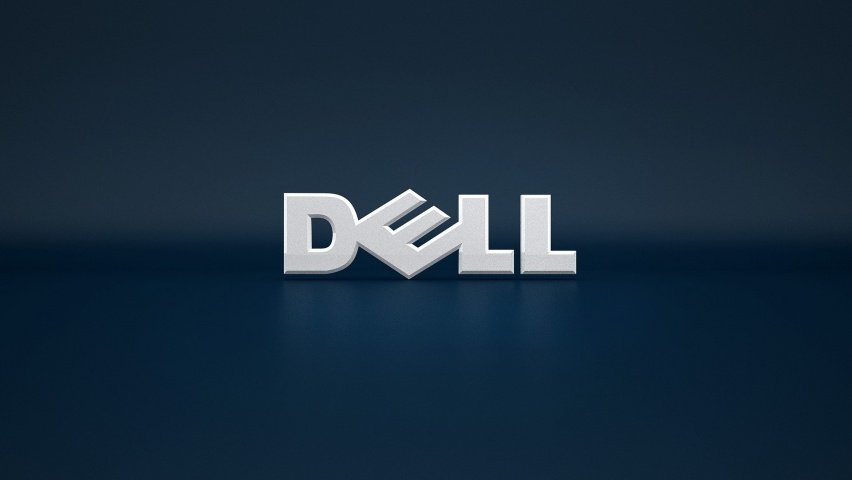 Affected models include the Dell Latitude laptops (5320 and 5520), as well as the Dell Inspiron 5680 and Alienware Aurora R8 desktops.

Dissatisfied customer reports are available on social media platforms, including the official Dell community website [ 1 , 2 ] and Reddit [ 1 , 2 ], and warn that the latest BIOS version (version 1.14.3 for Latitude laptops, 2.8.0 for Inspiron and 1.0.18 for Aurora R8) will cause boot issues.

Although the affected systems will eventually turn on, users report that the lights and monitors will not light up. When they start, they will go straight to a blue screen and close again.

Informal fix: BIOS downgrade
The easy solution until Dell releases a bug fix is ​​to downgrade to an earlier version of the firmware.

Some of the affected users have notified detailed procedures that can be used to downgrade the BIOS to an earlier version, using SupportAssist OS Recovery, to resolve this issue.

It is important to note that laptops affected by this issue may still have boot problems until you disconnect the battery, press the power button for 15 seconds, and reconnect the battery and charger before restarting.

You also have the option to try the official Dell instructions on how to do it first system BIOS downgrade, The fixing a computer that does not boot, The POST troubleshooting and troubleshooting startup problems using SupportAssist OS Recovery. 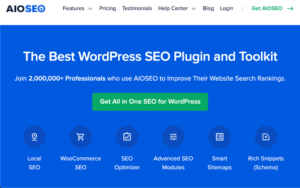 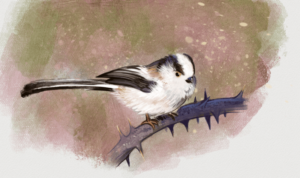