To create rust requires oxygen, water and the right conditions. All this does not exist on the Moon. So where did the iron oxide that was discovered come from? From Earth? It is a possibility.

It is not science fiction, scientists have found rust - a product that requires oxygen, water and oxidizing conditions - on the surface of the Moon, an oxygen-poor environment without water and in general an environment that prohibits oxidation. 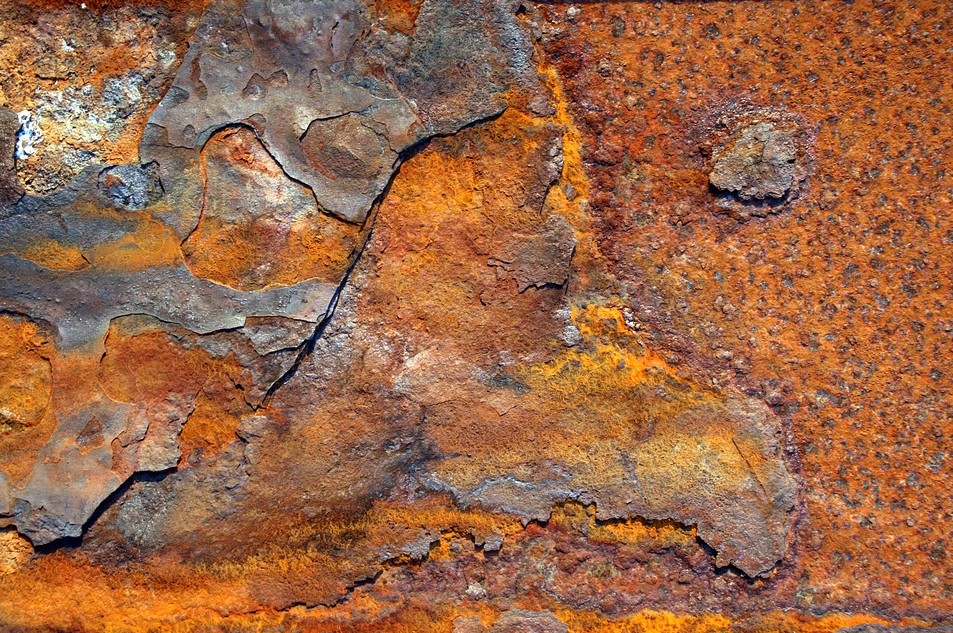 Scientists speculate that the oxygen required for the rust-forming reaction was carried to the Moon's poles from Earth. More details about the discovery published Wednesday in the magazine Science Advances.

Rust is the reddish brown material that is formed when iron atoms react with oxygen and water in a reaction also known as an oxidation or electron loss reaction. The Moon's very thin atmosphere cannot trap too much oxygen and the solar winds are constantly bombarding the Moon's surface with hydrogen charged.

Thus, although rust is a very common phenomenon on Earth, its discovery on the Moon surprised researchers.

"I do not think one would expect to find it on the surface of the moon," said Shaui Li, one of the study's authors and a researcher at the University of Hawaii in Mānoa.

Comparing the reflection data collected by the Indian Chandrayaan-1 mission to pure rust samples, Li's team identified material on the Moon's surface as hematite or iron (III) oxide. Li said the comparison was fairly straightforward, and he was very sure the reflection spectra were hematite.

"The methodology was quite simple," he said. "When we compared the data with pure hematite measurements under laboratory conditions, we could see that the spectra were so similar to each other but also very different from other minerals."

The grouping of rust on the poles reminded Li of the discovery of icy liquid in the Moon's polar regions. Contrary to the 2018 finding, hematite does not exist uniformly around the poles, but is also found in different directions. Something that could oxidize iron and continue with the irregular distribution of rust is the Earth's wind, which carries oxygen to the Moon and protects it from the solar wind for a while.

The discovery serves as a reminder of how closely the Earth and the Moon are connected, even though they are more than 200.000 miles apart, Li said. In addition, the Earth's wind has probably transported billions of years of material to the Moon, the sampling of which could help scientists understand the conditions that prevailed on Earth at the time.

Finally, research could even affect space exploration and the colonization of the Moon. Areas on the surface of the Moon that have hematite may also have higher levels of oxygen and water, making these areas comparatively better for agriculture to grow.

rust on the Moon 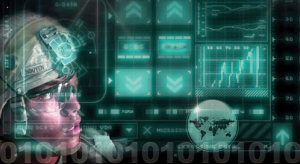 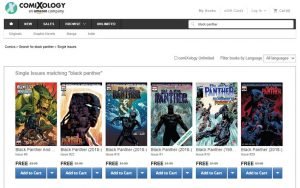