Whatsapp users who do not accept the new privacy policy of the service do not risk deleting their accounts and the functionality of the application will not be restricted.

Facebook has released updated terms of service and a new privacy policy for the popular messaging service not long ago. The company extended the deadline once, but remained on May 15, 2021 despite widespread user protests and media coverage of the situation.

Gradually reducing the functionality would remove the ability to start conversations or calls before removing chat or call answering options and finally terminating the account.

But one page frequently asked questions about changes and the consequences of not accepting the terms and the new policy on the WhatsApp website was recently updated and it seems that Facebook has decided not to continue. At least for now…

According to the FAQ, accounts of users who do not accept the new privacy policy or terms of service will not be permanently deleted and the functionality will not be removed.

Facebook states that the new privacy policy and the new terms have already been accepted by the majority of users and that those who have not accepted them will continue to see the notification when using the WhatsApp application.

The reminder will no longer be persistent, something the company had planned to do in the past.

Facebook does not reveal why it decided to change course, but one possible explanation is that the measures it wanted to take led users to leave the platform. Competitive services saw an increase in user numbers immediately after Facebook's announcement.

Nothing is going to change for WhatsApp users who have not accepted the terms and privacy policy so far. They will continue to see the alert, but it will be their only problem at the moment. 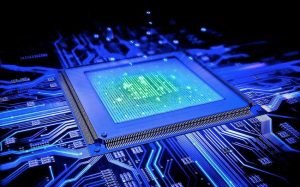 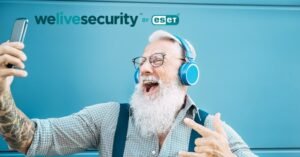