Following Zuckerberg's promise that Facebook would display less political content in the future, the company began testing the new feature.

In a blog post, the company he said that it will begin to "reduce the distribution of political content in the News Feed to a small percentage of people in Canada, Brazil and Indonesia this week", while the US will follow "in the coming weeks". 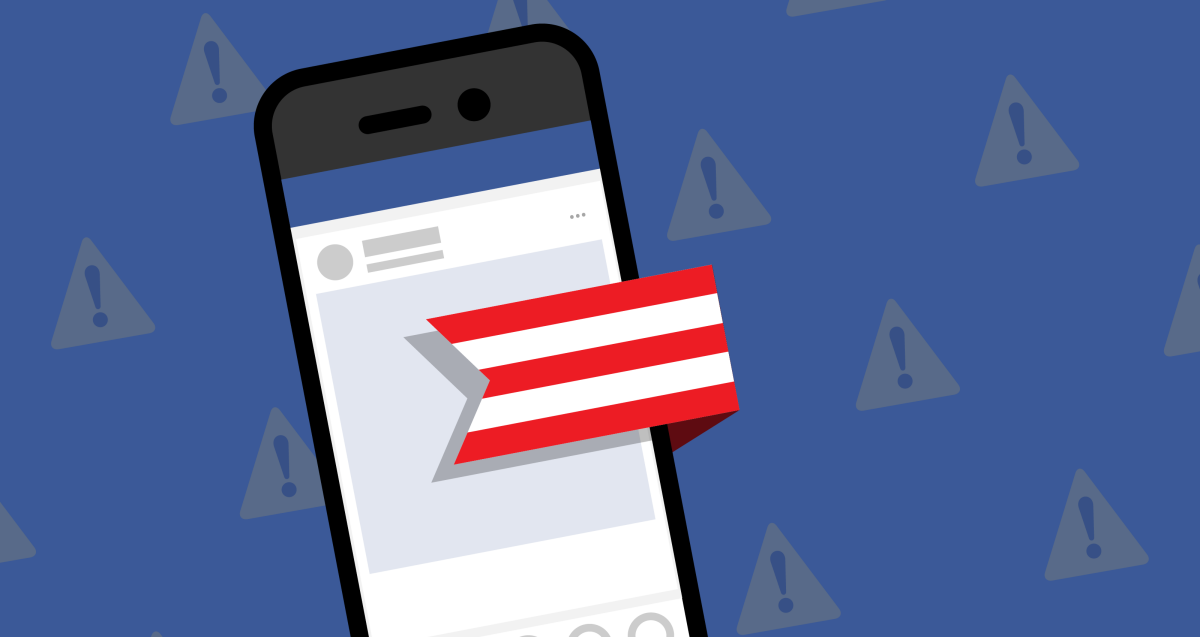 The company says it is using these first tests to find a better way to rank political content, taking into account users and their experience. He also clarified that valid information and content concerning COVID-19 from official government agencies will be excluded from the changes.

Facebook says its goal is not to remove political content altogether, but rather to find a way to respect its members. The company notes that political content accounts for only 6% of what Facebook users see in the US, citing its own survey released in November 2020. It is worth noting, however, that this survey was created in response to data prove that the company was promoting right-wing news to users.

The forthcoming change raises the question of whether reducing political content is ultimately the answer. I do not think the political messages are annoying, but the misinformation and the various comments. Of course, choosing a single political space is not the best.

Win10 All Settings 2.0.2.26 settings for beginners
Next Post: Discover SQL Injection on a Web Server