Vietnamese developer Dong Nguyen seems to be pulling out the game of Flappy Bird from iTunes, as he says he can no longer quarrel with all those who download it. 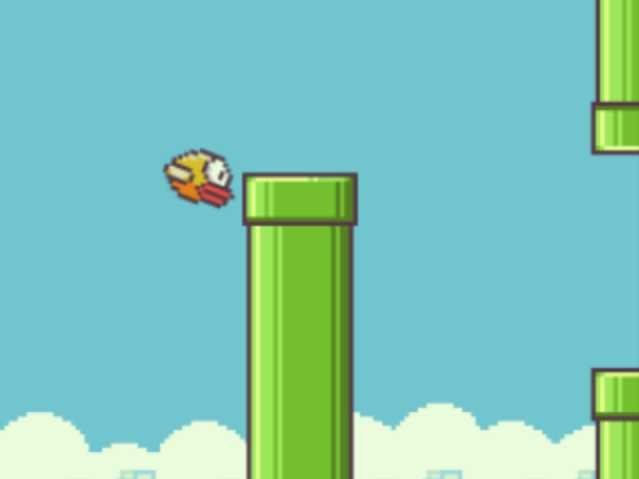 The Vietnamese developer developed one of the most annoying and addictive games ever released on the App Store. The game is incredibly irritating and as you understand the comments written by those who play it are not the best, or the most honest. Nguyen says on Twitter "I'm sorry Flappy Bird players, 22 hours from now, I'll download it Flappy Bird. I can't stand it anymore. "

In a subsequent tweet, he says, “I can call it Flappy Bird as a success to me. But it also destroys my simple life. So now I hate it ”

Perhaps Nguyen is sensitive enough to react so only by reading them comments from Flappy Bird's players. If you notice, in iTunes, despite the bad reviews most of the reviews are five star. So, what's the problem?
Newsweek reports that many of the comments in iTunes they contain a "strangely ugly language." The wording is negative, but strangely most of them voted it with a five star rating.

Perhaps Nguyen's attitude is simply a communicative trick that aims to further advertise the application. Threatening the world that has been reading for the most addictive game for several days, can result in thousands of downloads from iTunes.
Right now Flappy Bird is still in the App Store. According to Nguyen's promise, the game should be retired within a few hours. 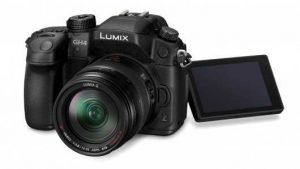