Elon Musk's Starlink's satellite online service announced that 40 of the 49 Starlink satellites it launched on February 3 will be destroyed by a geomagnetic storm. 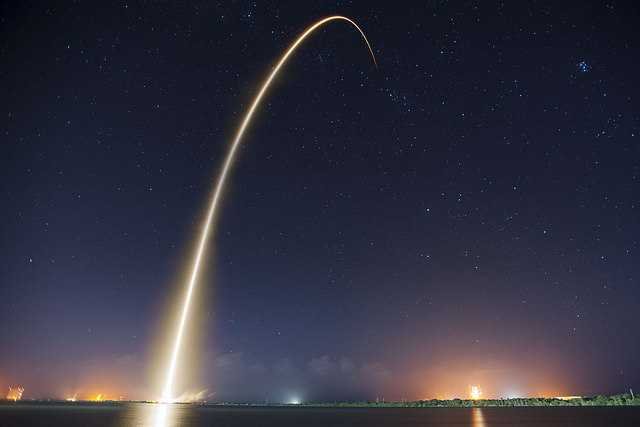 According to SpaceX, the storm caused "up to 50 percent more resistance than in previous launches", preventing developing satellites from reaching their proper orbit around the Earth. And while Starlink has tried to get them in the right place, it looks like up to 40 of them will burn up in Earth's atmosphere instead of reaching their destinations.

SpaceX recently surpassed the milestone of launching 2.000 satellites and has plans to launch 12.000, (or more), so losing 40 of those satellites may not be a big deal in the overall plan.

However, 40 satellites make up the majority of Starlink's launch capacity from a Falcon 9 rocket, and so the launch costs were burned up in the atmosphere along with the satellites.

Google will be the cloud provider in SpaceX

In its announcement of the geomagnetic storm, SpaceX is taking this opportunity to argue about how little its satellites affect the skies, something that was disputed last month. as well as a new study raises concerns that Starlink satellites leave streaks on astronomers' images as they orbit. Which could prevent us from locating dangerous asteroids.