Google threatens to shut down the search engine from an entire continent (*) - Australia - if a proposed law comes into force that would force the company to pay news publishers for their content.

"If it became law, it would give us no real choice but to stop having Google Search in Australia," Google Australia and New Zealand spokesman Meg Silva told the Australian Senate Finance Committee today. 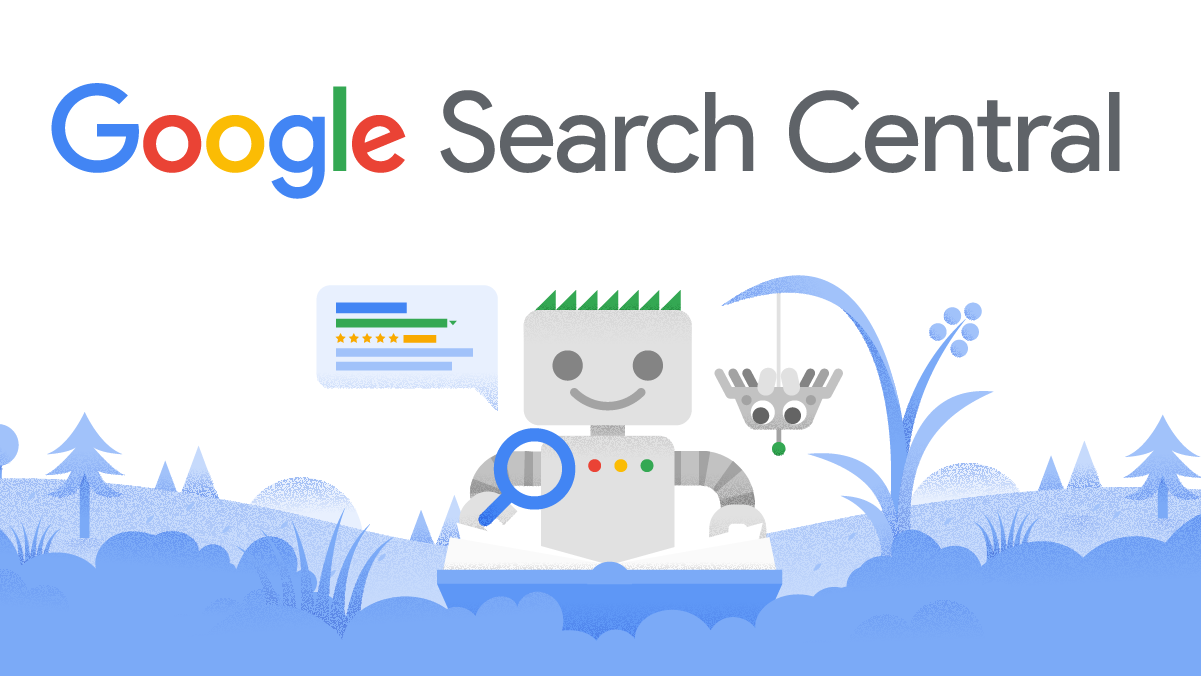 "We had to decide after scrutinizing the legislation and not finding a way, with the financial and operational risks, to continue to offer the service in Australia," he added, according to The Sydney Morning Herald.

The company, which has been pushing against the Australian bill for months, claims the country is trying to make it pay to display links and snippets in Google Search News, and not just Google News.

The Australian Competition and Consumer Commission (ACCC), which drafted the law, appeared to suggest in August that this should not affect Google's search business:

"Google will not have to charge Australians for using its free services, such as Google Search and YouTube, unless it so chooses."

But it is clear that Google disagrees.

As Google explains with Silva's statement and in a post on her blog, would prefer to pay publishers for their products on Google News. (It already announced a publisher payment schedule in Australia, Germany and Brazil in June.)

However, Australia does not believe that is enough. The ACCC believes the proposed law addresses "a significant imbalance of bargaining power between the Australian news companies Google and Facebook".

Australia's proposed media law, which currently targets Facebook and Google, follows a 2019 survey in Australia that found that companies receive a disproportionately large share of online advertising revenue, although much of it of their content comes from news companies. Since then, the news and media industry has been hit hard by the pandemic. The Guardian he says that more than a hundred local newspapers in Australia had to lay off journalists or shut down or stop printing as advertising revenue fell.

Alphabet ends the Loon project and closes the department
Next Post: British Ministry of Education distributed notebooks with malware