Google Security Investigators are expanding the scope of their work by investigating bugs in software available on OEM Android devices such as Huawei, ZTE and Samsung.

"APVI covers issues discovered by Google that could potentially affect the security of an Android device or its user. The new service is in line with the standard ISO / IEC 29147: 2018 Information technology - Security techniques - Vulnerability disclosure recommendations", Says Google.

The team has already revealed and reported a number of vulnerabilities in OEMs, some of which have not been fixed.

You can track the latest known vulnerabilities in the debugger through it Chromium bug tracker. 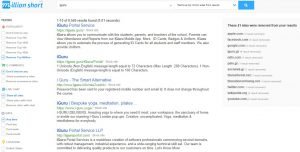 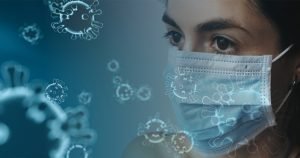