Google and Levi Strauss have announced a smart jacket that allows their owner to answer phone calls, use Google Maps, listen to music and more, directly from the sleeve of his jacket.

The announcement was made at the Google I / O on Friday, where Levi reported that the jacket will be available in the spring of 2017, while a beta version is scheduled for the autumn of 2016. 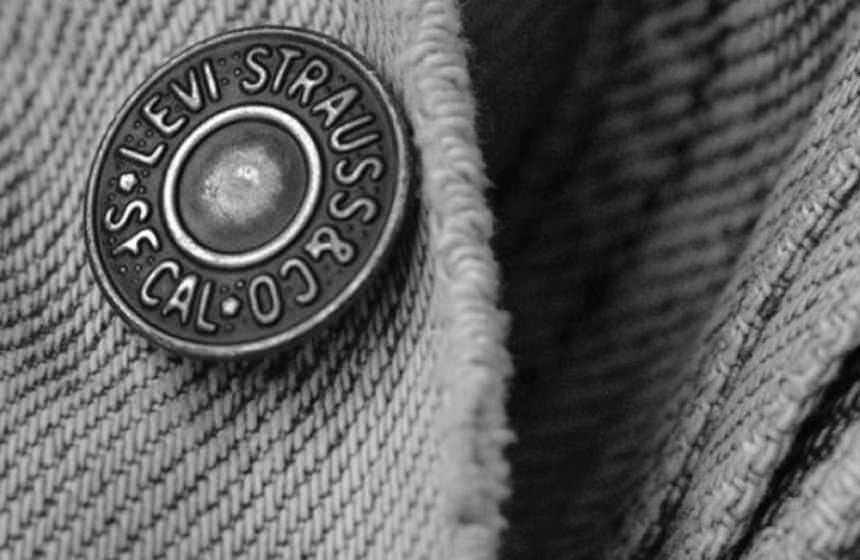 Of course nobody mentioned how much the smart jacket would cost.

For this product, we have a partnership of Google's Advanced Technology and Projects (ATAP) with Levi. Companies use Project Jacquard technology announced last year. The technology concerns knitted fabrics and clothing.

Google said it plans to work with more apparel companies and sports and clothing companies.

In the demonstration video posted on Friday, a cyclist checks the calls from his sleeve while riding through the city.

A closer look at the Levi / Google Jacket in this vid pic.twitter.com/ztT26wzKfF

A Jacquard sensor inside the sleeve of the jacket will allow connectivity, with tactile feedback and LED. The "jacket" is charged via USB.

It can also be washed in the washing machine, as long as you naturally remove the sensor. 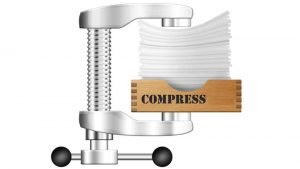 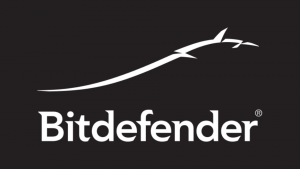