The Google Maps app, except for Google Maps last hesitantly, can be quite useful for your travels, since its maps are among the most up to date. 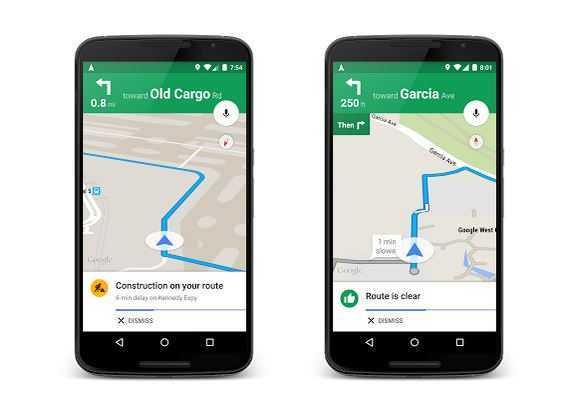 Traffic information is displayed instantly when you enter your destination into the app.

The app will let you know about congestion, pavement repairs or any other obstacles that can slow down the route to your destination.

The information is updated as you follow the instructions provided by Google Maps.

You can receive traffic congestion notifications that will also include delay estimates to know what time you will arrive at.

The Google Maps app can suggest alternate routes while driving, explaining the reason for changing directions. The reasons for changing your route may be instances of increased traffic on the original route or simply because the alternative route is the fastest way to get to your destination.

It seems that the new feature is still being distributed. Google has not mentioned anything about whether app reports will be limited to certain geographic areas.

We hope to see the new feature soon in Greece as well. 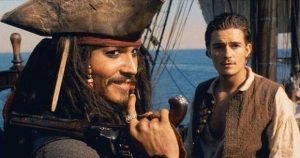