The Washington Post he published a story that has not been revealed.

"Russian agents went to the home of a senior Google official in Moscow to deliver an ultimatum last September: remove an application (which angered Russian President Vladimir Putin) within 24 hours or you will be sent to jail." 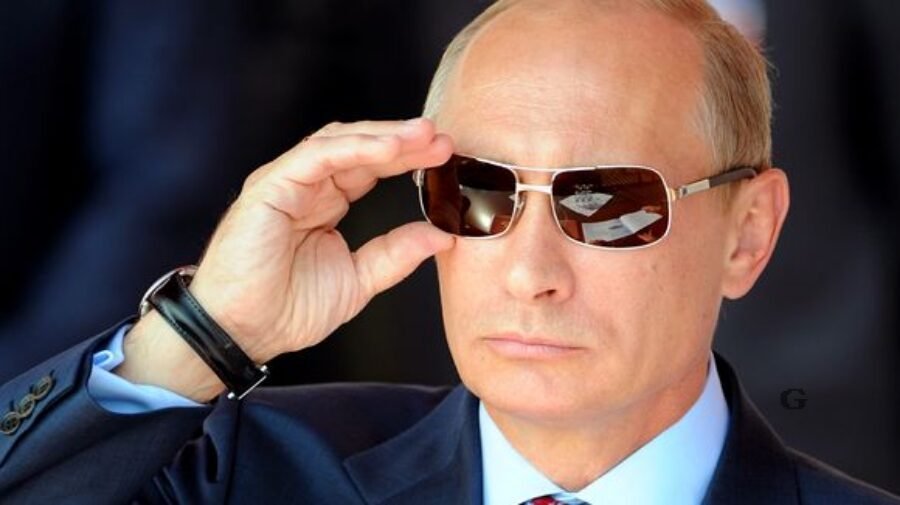 Google quickly transferred its executive to a hotel where he checked in under a false name and with the agreement to be protected by the security of the hotel and not to receive guests.

But shortly afterwards, the same agents - who company officials say came from Russia's KGB, the successor to the KGB intelligence service - showed up at the company executive's room to tell him that time was running out.

Within hours, the app designed to help Russians record votes against Putin was removed and could no longer be downloaded from the Google and Apple Stores, whose chief spokesman in Moscow faced a similarly frightening incident.

The meetings, which have never been revealed, were part of a broader campaign that Putin stepped up last year to erode internal opposition - moves that now help him maintain power amid a global backlash over the invasion of Ukraine.

The best Google Play apps for 2019

Within a year, Putin had jailed his political rival Alexei Navalny when a poisoning attempt failed to kill him. He promoted independent media on the brink of extinction, orchestrated a takeover of Russia's Kremlin-controlled Facebook, and issued "liquidation" orders against human rights groups.

In the midst of this internal offensive, Putin also moved against foreign technology companies. Moscow has developed new devices that allow it to degrade or even block Russian access to Facebook and Twitter, fined companies $ 120 million for defaming the Kremlin and censored 13 of the largest tech companies in the world. to have their employees in Russia to be there when there is a reason for a possible arrest or other punishment for the actions of their employers - a measure that US officials refer to as a "hostage law".

The article also states that “the repression strategy works. Polls, the reliability of which is always uncertain in Russia, show that the majority of Russians support the war. "In interviews with Western journalists that have gone viral on the Internet, Russians informed by state-controlled media have repeatedly repeated the Kremlin's lies about the elimination of Nazism in Ukraine, while seemingly ignoring the massacres of war."

The article also mentions how Apple has responded to the crisis in Ukraine, but with a joke:

"Similarly, Apple has kept employees in Russia and has taken other measures to calm the Kremlin. The company last year began designing iPhones sold in Russia to promote Kremlin-backed social media companies, enabling users to activate them with a single click. "It's something Apple would seldom do elsewhere, and it promotes Putin's goal of promoting government-controlled platforms in Russia, according to Russian analysts."

The news that is circulating we do not know what interests they serve and whether it is propaganda of one side or the other.
If we want to keep something from this whole story it is: Beware of polls…