Following the adventure with the French authorities to invade Google's offices in Paris, the company experienced a similar situation at its offices in Spain. Tax authorities raided the headquarters of Google last week seeking evidence linking the company with possible tax evasion according to Spanish media reports. 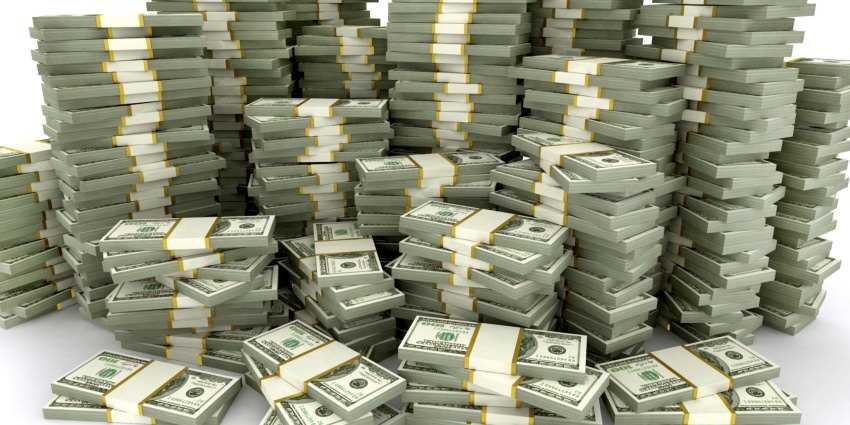 The raid took place on Thursday morning, June 30, at Google's "Madrid Campus" as the company calls its local headquarters.

The authorities were seeking VAT which had not been paid by Google. Initially, Google employees refused entry to the tax authorities, but not for long. The inspection lasted until 18: 30 in the evening.

A Google spokesman said after the survey that the company complies with local tax law and will work with the tax authorities of Spain.

At the end of May, the French authorities raided the company headquarters in Paris, arguing that Google owes EUR 2 billion to France 1,6.

Earlier this year, Google also had problems with the British authorities, who accused the company of not paying taxes in recent years. So Google has agreed to pay 130 million pounds for the last ten years. However, the French authorities do not seem to be so eager for such a settlement.

All three countries are investigating Google for the same reason. Like many other multinational companies, Google directs its profits from the three above countries to its base in Ireland, because the country has the lowest tax rates in Europe.

Quartermaester is the interactive map of Game of Thrones