A few days ago, Google once again announced in a press release its concerns about the right to oblivion.

According to Google's announcement:

"European citizens have the right to request the removal of personal information from search results in cases where it is out of date or untrue. From the beginning, we have publicly expressed our concerns about the decision, yet we have worked hard to comply with it, and we have done so conscientiously and in cooperation with the Data Protection Authorities. To date, we have handled deletion requests for more than 2 million search results in Europe, removing more than 800.000 of them. In addition, we have taken great care not to delete results of public interest, as defined by the European Court of Justice. Most Data Protection Authorities have concluded that this approach ensures the right balance. " 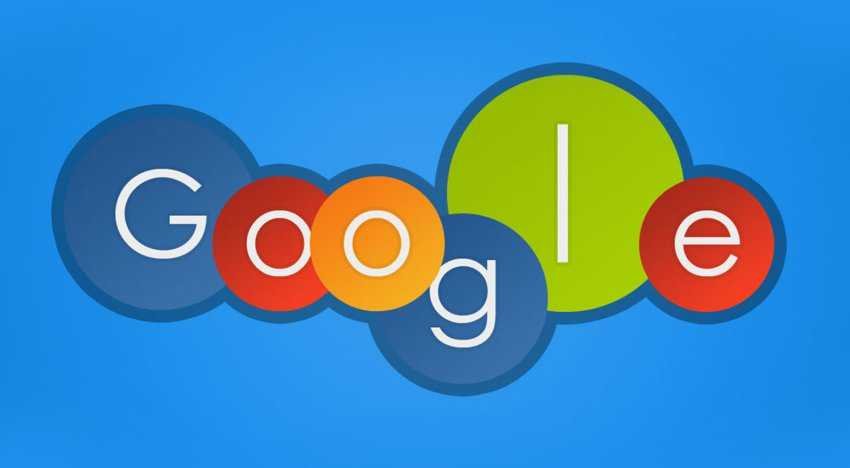 It is known that the company collects all the information that circulates on the internet, something that has put it many times in the sights of personal data protection groups and activists. But what about the right to be forgotten? Is the announcement of the company that seems to be worried about the side effects of the new measure, another pre-trial trick, we wondered in the November 16 post.

So yesterday several news sites reported that Google is actively collecting location data from Android users even when location services are turned off on the device.

According to a Quartz post from early 2017, Android devices collect addresses near cellular towers and send the data back to Google. The most worrying part is that this happens even when location services are turned off.

Following the publication, Mountain View pledged to take immediate action to prevent the above behavior, and promised that the issue would be fully remedied by the end of November.

"In January of this year, we started reviewing Cell ID codes to further improve the speed and performance of messaging," said a Google spokesman. "However, we never integrated Cell ID into our network synchronization system, so the data was deleted immediately."

Find the IP of a website without third party services

So we note that although Google is concerned and expresses this in press releases about the forced removal of information that is available to everyone through the search engine database, on the other hand it collects hidden data using again the cliché that wants it to do so " for our own good."

This marks the second time in recent months that the company has been arrested for collecting user data under questionable circumstances.

Earlier in October, one thread on Reddit warned Android users that Google has an activity recognition API that allows third-party applications to track your physical activity - even when your device is offline.

“We can confirm that the algorithms ActivityRecognition they also work offline, but we do not know if any of this data is being sent to Google's servers (they probably do not need it, as they already have access to our geographical location again through Play services, ”said SmarterTime CTO Anis Fehri.

Keyloggers Which sites record your keystrokes?