"Attack hackers and the dark centers that direct them against Iskra, which had the effect of dropping the website in the morning hours of Saturday" complained the editorial team of the site.

According to a statement issued, "this organized attack aims to politically silence ISKRA, which is confirmed by the cheap slogans and misleading illustrations that the commissioned provocateurs placed on the site. 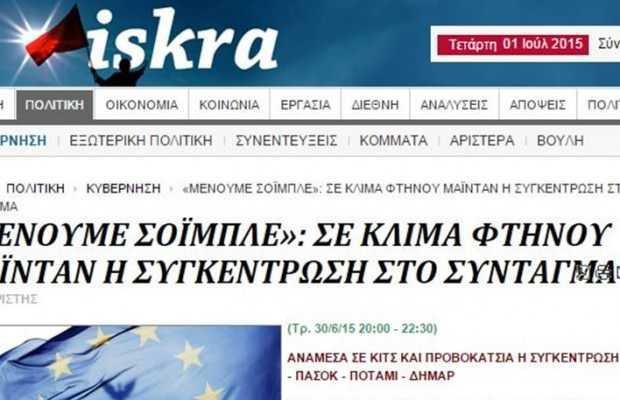 "It is no coincidence that this dirty and provocative attack against Iskra took place after the grandiose gatherings of NOs across Greece, just one day before the referendum and at a time when the readability of the site has skyrocketed to unprecedented heights.

"Iskra deeply disturbs the political establishment and those who are engineered to undermine the country's smooth democratic course with the vote and struggles of the people. The new offender and the forces of the disorder will not achieve their miserable undemocratic goals.

"We call our readers and readers ISKRA, the left progressive world, and all Democrats and Democrats to support the battered Web site and NO on Sunday.

"Electronic crime prosecution services must act swiftly to reveal and punish as exemplary the dark centers that organized the attack on ISKRA"The announcement concludes. 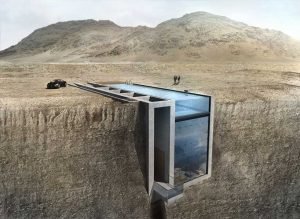 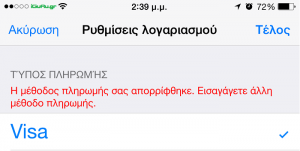