Intel has just released some fixes for Specter vulnerability. The company released patches for more processors than the Skylake chipsets that it released earlier this month.

The new updates are for the CPU: Skylake-X, Kaby Lake, and Coffee Lake CPUs, as well as some chips for data centers such as Intel Xeon Scalable and Intel Xeon D. 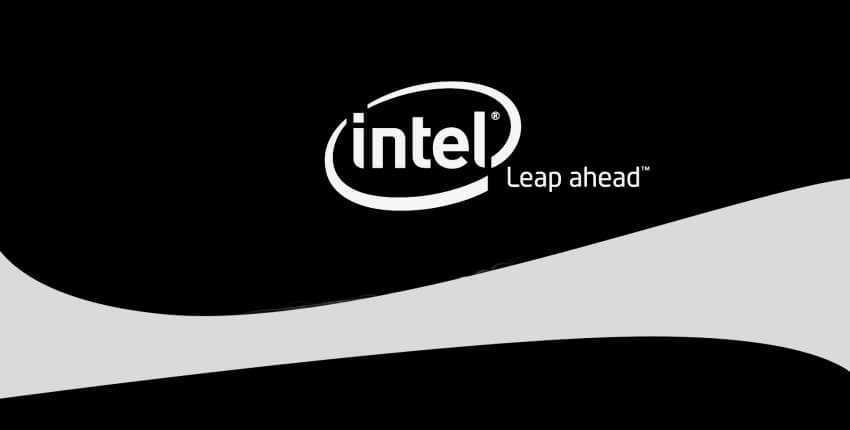 The company reports that it continues to collaborate with other companies to include them in the next firmware updates.

"We have released microcode updates for our customers and partners on the Kaby Lake and Coffee Lake platforms, as well as additional Skylake platforms. The new microcode is available in most cases through OEM firmware updates. "We continue to encourage people to keep their systems up to date."

Intel released security updates for Meltdown and a variant of Specter in January, and device manufacturers included them in their firmware upgrade released in the same month after the release of the two vulnerabilities.

However, the company discovered that Specter Variant 2 fixes caused unexpected restarts in its processors and eventually decided to withdraw the updates until it discovered and repaired the problem.

Let's say the company has currently accepts 32's mass claims, about the Meltdown and Specter vulnerabilities fiasco, but also the way it handled the information for its own benefit when its shares were listed on the stock exchange…