Google's Linux Coral Dev Board mini made an impressive short appearance for $ 100 pre-orders on the Seeed website, but stocks ran out very quickly, according to the company.

Google introduced the Linux Coral Dev Board mini in January, offering developers a smaller, cheaper, and lower-power version of the Coral Dev Board, which was released for $ 149 but now costs $ 129. 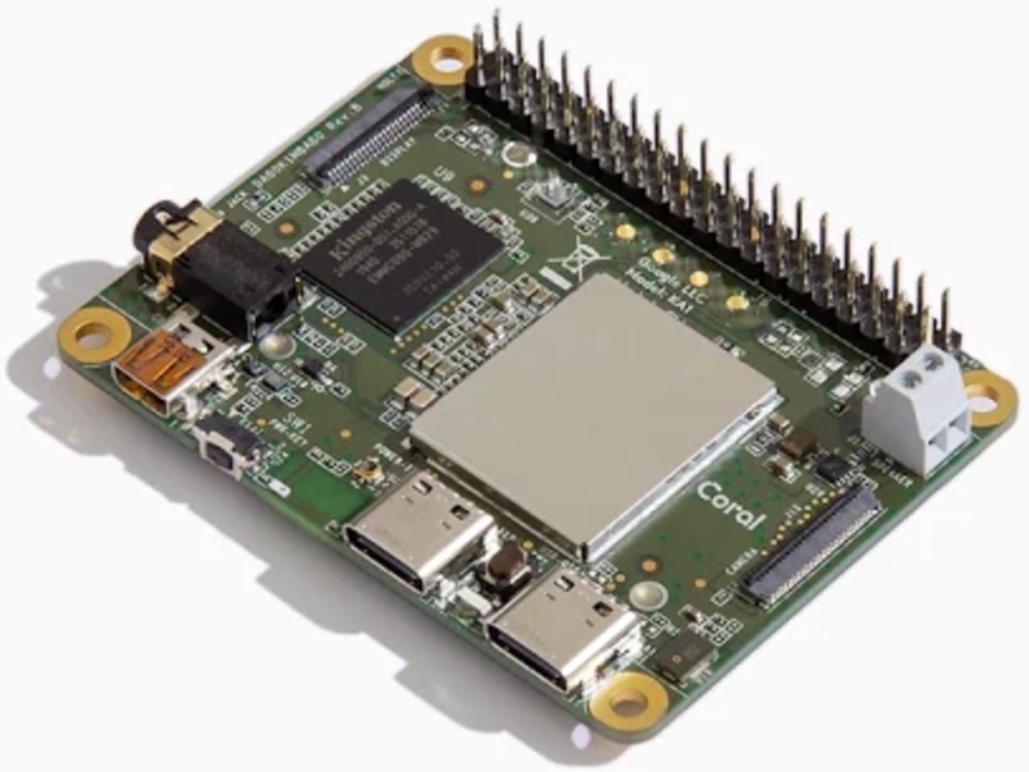 Instead of an NXP system on chip (SoC) (SoC), the Mini combines the new Coral Accelerator Module with a MediaTek 8167s SoC, which consists of a quad-core Arm Cortex-A35 processor (CPU).

It also has an IMG PowerVR GE8300 GPU built into the SoC, while the machine learning accelerator consists of the Google Edge TPU coprocessor capable of running four trillion operations per second (TOPS) or two TOPS per watt.

According to Google, it can run mobile vision models such as Mobile: Net v2 at almost 400 frames per second. The device runs a Debian Linux distribution called Mendel.

There is a 3,5mm audio jack, a PDM digital microphone, a 2,54mm dual-speaker speaker terminal, and a video output includes a micro HDMI 1.4 port.

The Linux Coral Dev Board mini supports the TensorFlow Lite machine learning framework and can encode in Python and C ++. It also works with Google's AutoML Vision Edge.
The company had planned to release the Coral Dev Board Mini in the first half of 2020, however the Coral website still mentions the product as upcoming.