Transport concepts like Hyperloop they show us what our future will be like. The idea of ​​being able to travel between major cities in minutes rather than hours is definitely exciting.

But for now it is just an idea and as it seems very far from reality. 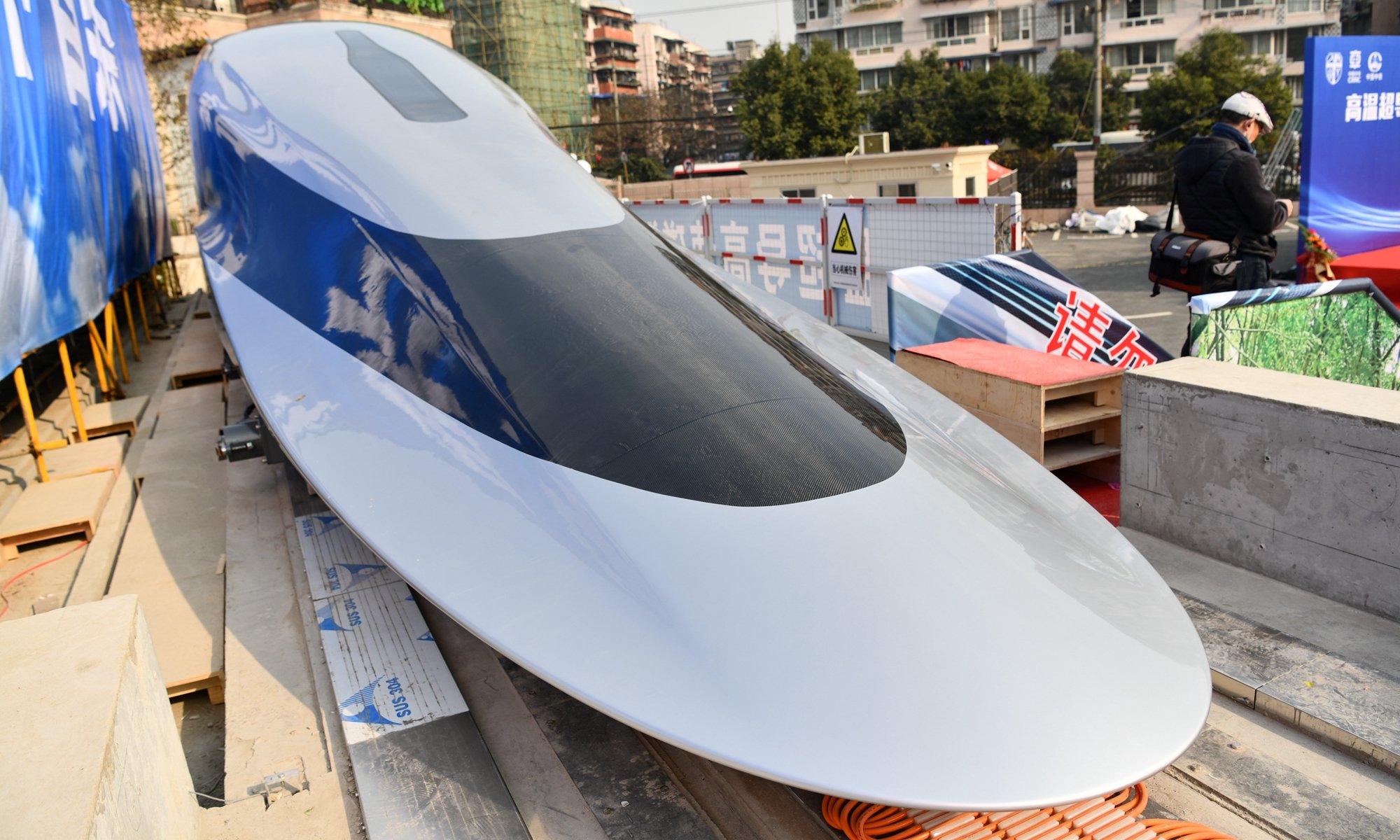 If you need something a little closer to reality, take a look at this new magnetic train (maglev) from China.

This train could offer high speed travel to even more people in the country. A commercially viable version of the new maglev train is expected to be released within the next six years.

Create a Honeypot on Kali Linux with Pentbox
Next Post: DriveClone 11 disk cloning with 3 clicks