The two updates come after the monthly release of security updates last Tuesday, which corrected 87 vulnerabilities. 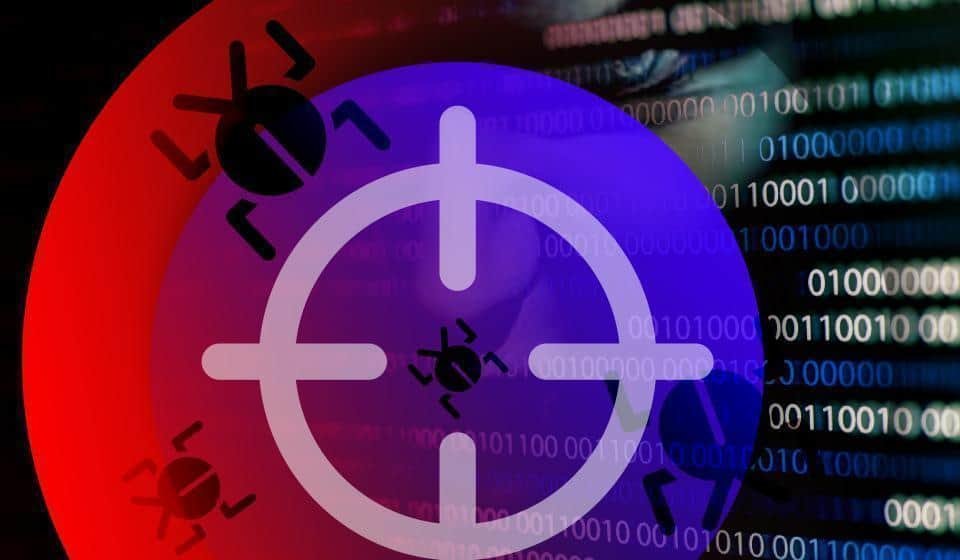 The first error has been documented as CVE-2020-17022 and Microsoft reports that intruders can create malicious images that, when processed by a Windows application, can allow an attacker to run code on the Windows operating system.

All versions of Windows 10 are affected.

Microsoft has stated that an update to this library will be automatically installed on users' systems through the Microsoft Store.

Not all users are affected, but only those who have installed the optional HEVC or "HEVC from Device Manufacturer" media encoders from the Microsoft Store.

HEVC is only available through the Microsoft Store. This library is also not supported on Windows Server.

To check and see if you are using a vulnerable HEVC encoder, you can look in Settings, Applications and Features. Select HEVC, Advanced Options. Secure versions are 1.0.32762.0, 1.0.32763.0 or later.

The second error has been documented as CVE-2020-17023 and Microsoft reports that intruders can create malicious package.json files that, when loaded into Visual Studio Code, can run malicious code.

Depending on the rights of the user, the intruder code could run with administrator privileges and allow it to have full control over an infected host.

Package.json files are regularly used with libraries and JavaScript projects. JavaScript, and especially Node.js server-side technology, is one of the most popular technologies today.

Of course, Visual Studio Code users are advised to update the application to the latest version as soon as possible. 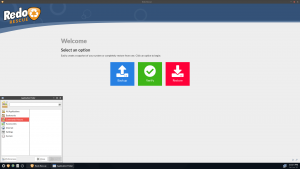 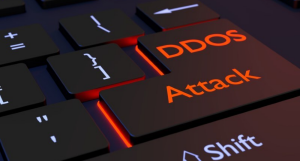