Microsoft is running a test, where it installs Office web application shortcuts in Windows 10 without asking the user for permission. 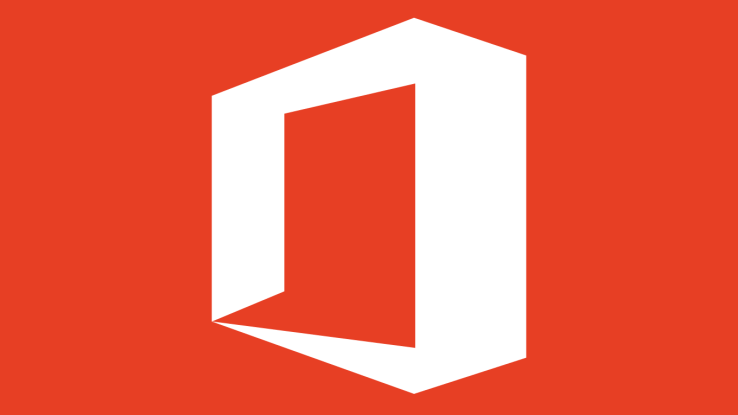 At startup, PWAs will appear in a browser window to show that the web application is running as a standalone application.

Last week, Microsoft conducted a test where it installed unorthodox PWAs of Word, Excel, PowerPoint and Outlook on Microsoft Edge and registered them in Windows 10.

It seems to be a test, with only a few of the Windows ones. 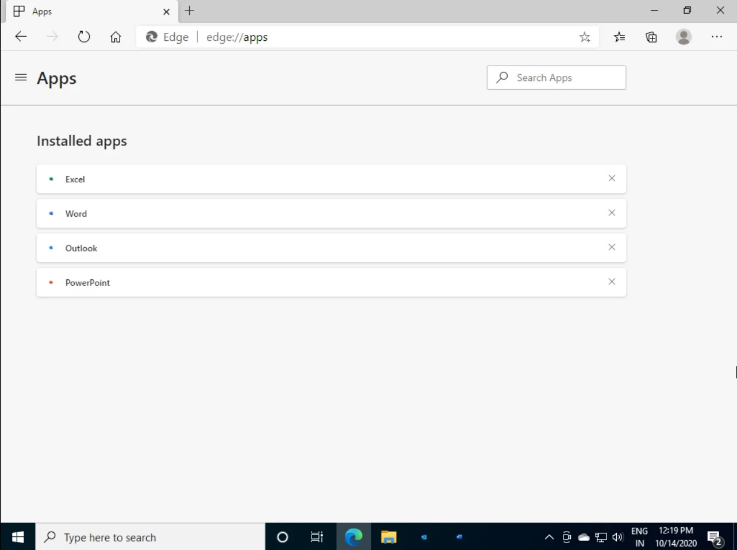 Since this is Microsoft Edge PWA, they will also be listed in Windows 10 as applications that can be uninstalled through Settings / Programs and Features, as shown below.

When applications start via PWA, they will open a minimal browser in Windows and visit the relevant web application URL. 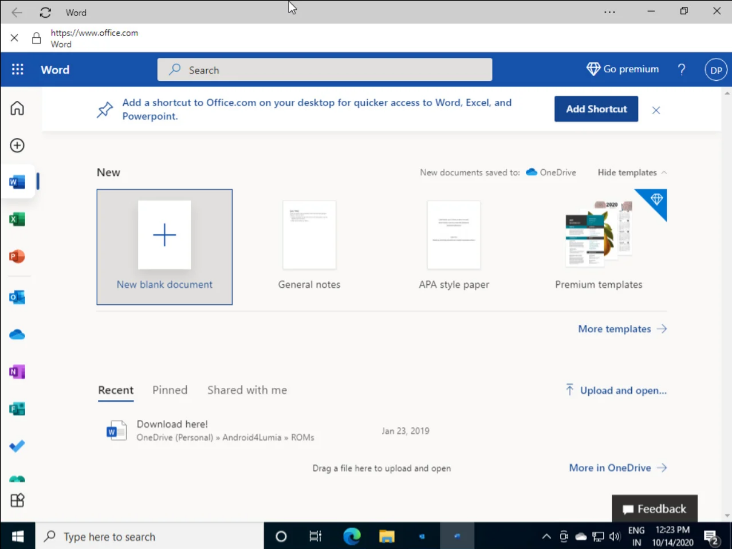 The URLs for each PWA are listed below:

Microsoft already has PWA for Microsoft Office, but they are usually installed as a single Office PWA and an Outlook PWA, rather than split into individual ones, as shown in this test.

Those who do not wish to install PWAs can uninstall them directly from Microsoft Edge via the internal URL edge: // apps.