Microsoft plans to become the first US Internet giant to allow non-US citizens to store their data on a server outside the US if they choose it.

This was revealed in the Financial Times o Brad Smith, its general advisor Microsoft, indicating that users should have the right to define where the infrastructure where their personal information is stored. The move comes after the revelation that the US National Security Agency (NSA) used "backpacks" to access networks of companies such as GoogleThe Microsoft and Yahoo. However, even if a European citizen chooses his data to be kept on server Microsoft in Ireland, based on the Patriotic Law NSA they could claim them in court. That's why, according to Smith, the company's initiative should be accompanied by an EU agreement. with the US that will prevent this possibility. 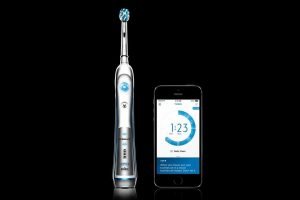 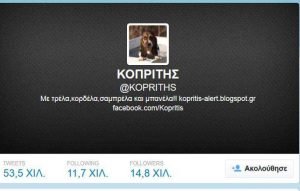