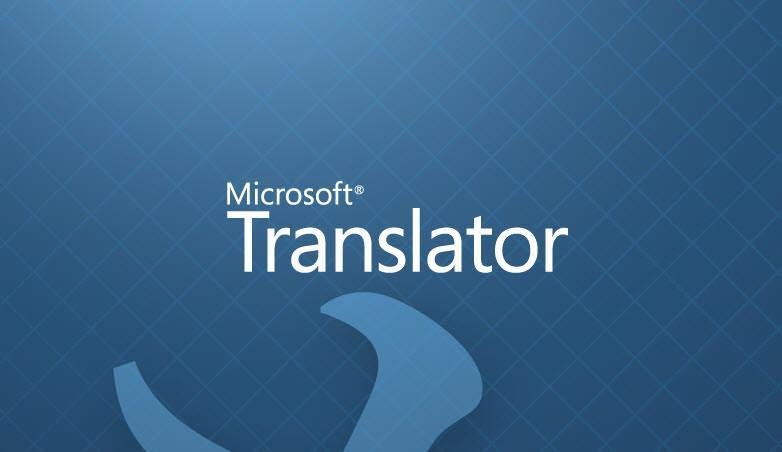 All of these languages ​​are now available in applications Microsoft Translator, Office and Translator for Bing. The languages ​​added this week are: Albanian, Amharic, Armenian, Azerbaijan, Khmer, Lao, Myanmar, Nepal and Tigrinya.

Microsoft Translator has not stopped evolving and the addition of these new languages ​​is living proof that more people are using it on a regular basis.

The company says all 9 languages ​​it added to the service, as part of this latest update, are used by more than 170 million people. Microsoft Translator is available not only for consumers who want to translate real-time conversations or documents, but also for work and school.

Adware: How can it steal your personal data?
Next Post: Hidden message on the parachute of the new NASA rover