In accordance with ABC News a number of current and former NSA employees, inspired by Edward Snowden's leaks, are beginning to denounce the secret service's activities. ABC News reports that the information comes from a lawyer working in an organization protecting these people. 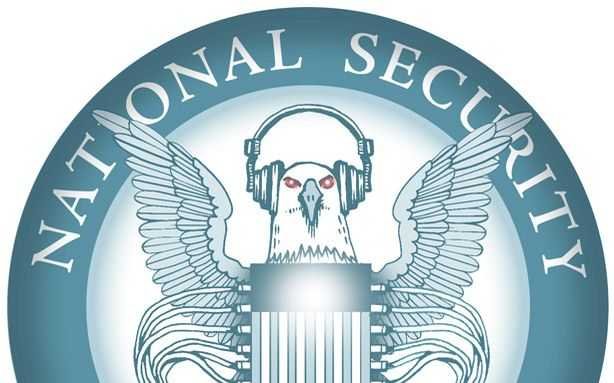 "I think the government is hoping that the leaks from the national security service will stop, but the unintended consequence is that more and more informants are coming through Government Accountability Project (GAP), she said Jesselyn Radack, in her capacity as director of National Security and Human Rights. "I think courage is contagious, and we see more and more NSA people at our door right after Snowden's revelations."

Η Radack, a lawyer as mentioned above, who has met and continues to be in contact with Snowden, stated that: “Several people in the intelligence community became interested and eager to provide more information when major international newspapers began to leak classified information on NSA surveillance programs.
Snowden, as we know, has already been accused of spying in the US, but it seems he is the man who made the opening and opened Aeolus' bags.

The worrying conclusion about the NSA at the RSA conference

Legal threats will not stop others from coming to us with new information, Radack said.
Watch ABC News video

Bill Gates: Technology is stunning but it's not going to save the world.