After his takeover GitHub for 7,5 billions of dollars, Microsoft has announced that it will replace its current CEO and co-founder, Chris Wanstrath, with one of its own Vice Presidents, Nat Friedman.

So Friedman takes over GitHub, a platform he is unfamiliar with. "I've been a programmer since I was six," Friedman said.

The new CEO is said to have been active in the development of open source since the 90s, where he discovered Linux. His first contact with GitHub was in 2009, when the service was online for just one year.

Friedman stressed that GitHub will continue to function as an independent entity and that the plan is to maintain its philosophy and its links with the open source community.

According to suspension of the blog:

Nat Friedman closes the publication by quoting that he does not ask for the trust of the community, but that he intends to win it.

We will wait to see… 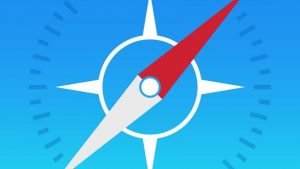 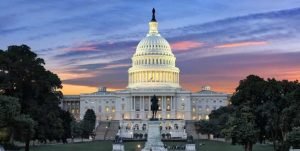