The popular NoScript security extension for Firefox has also been released for the Google Chrome browser. NoScript has the sixth largest number of users of all Firefox extensions.

The NoScript has so far been an exclusive extension of Firefox. But not anymore. NoScript developer Giorgio Maone has just released a version for Chrome, marking it as a beta. However, the Chrome extension page does not display it as a beta, but as a fixed version.

The popular open source extension aims to provide extra security and privacy, as it allows JavaScript, Java, Flash and other plugins to run only from trusted sites of your choice (eg a bank, etc.).

Mozilla paved the way for the NoScript extension to become a multi-platform platform when it disabled the classic Firefox 57 extension system. of Chrome.

The NoScript for Chrome works just like the Firefox version. The extension adds an icon to the Chrome toolbar that indicates blocked content. One click displays all links and indicates whether they are allowed or blocked. You can make configuration changes about which ones you trust and which ones you do not.

In its menu you will find one list of allowed connections that you may want to edit. Our advice is to check the "Permissions per page" section during the first installation, as you may not want to allow links to Google, Microsoft, Yahoo and other domains owned by these companies by default. 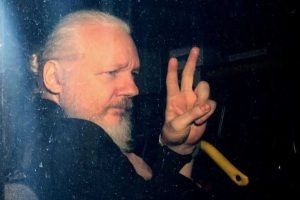 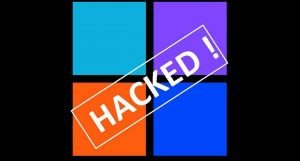