Eventually we probably misunderstood the Obama administration. Last year Google (and other technology companies) made some changes to their encryption.
For those who do not remember mentioning that Google and Apple in particular, they no longer keep their clients' data encryption keys but blocked them on their devices. 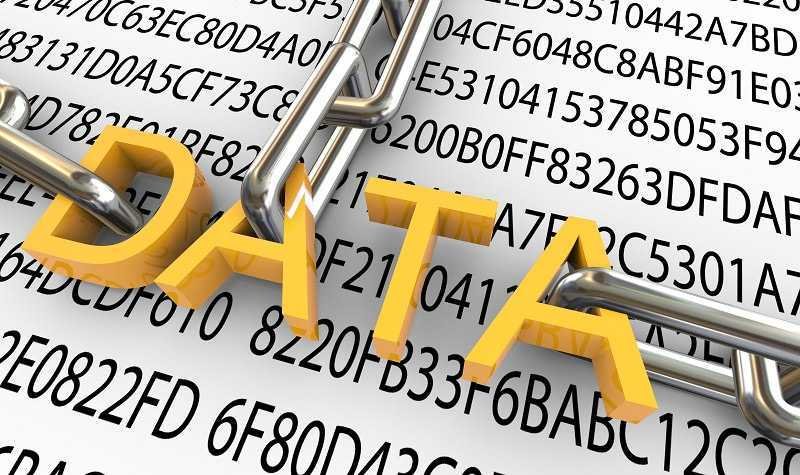 This means that the Authorities can no longer ask these companies to access the user's data as they are encrypted and the key is only the owner of the data.

So the Authorities if they really want the data, they have to convince the owners of the devices to give them the code that unlocks the device, something that did not like the FBI.

So the US government somehow tried to force technology companies to add backdoors to their customers' encryption system, which seems to have failed.

According to international publications, the Obama administration is reportedly retreating to its demands for encrypted data. This of course can mean too much. Let's take the optimistic scenario first:

The US Government has recognized the importance of personal data protection and has decided to respect the rights and privacy of its citizens. Under this scenario, there will be no backdoors or hidden agreements between technology companies and state secret and illustrious services.

The argument put forward by tech companies supporting this scenario states that if there are backdoors, encryption is at risk because they can be discovered by third parties as well. A backdoor essentially leaves a door open not only to the "good guys" of secret services, but also to anyone who has the knowledge or the fate to discover it.

But let's look at the second scenario, which of course is a bit more pessimistic. The Obama administration has backed down from an obvious and reprehensible policy, because there is simply a different way to have the same results. For example, the encryption bypass script…

According to Peter G. Neumann, one of the country's leading computer scientists:

"[The first scenario] looks very promising, but there is definitely going to be a lot of pressure from law enforcement. The NSA is able to bypass encryption for now, but law enforcement will have a real problem with that. The case is not over. " 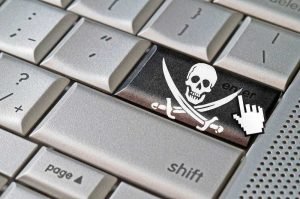