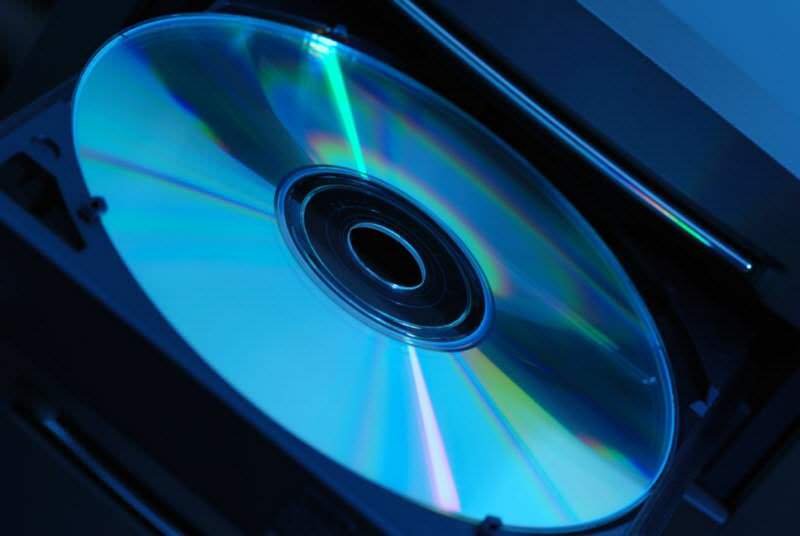 So as usual, the new build was only available through Windows Update for those who allow installing preview builds on their computers.

Today, however, the company first released ISO files while the build is still under development. This basically allows you to cleanly install the new Windows 10 build 10565.

Note that Microsoft is not releasing commonly released ISO releases for Windows 10 versions available exclusively for Fast Ring users. But this time the company says it has decided because there were many requests from dissatisfied users who could not activate previous builds.

"We do not usually have ISO for Fast Ring builds, but we have heard that it would be helpful to try out new activation modes."

If you wish to download ISO in a different language, you can do it by clicking the link below. (No ISO in English) 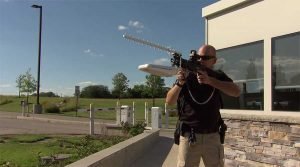 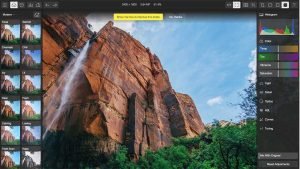