ProjectSauron: In September of 2015, the platform Aunt-Targeted Attack of Kaspersky Lab highlighted an unusual feature on an organization's network. 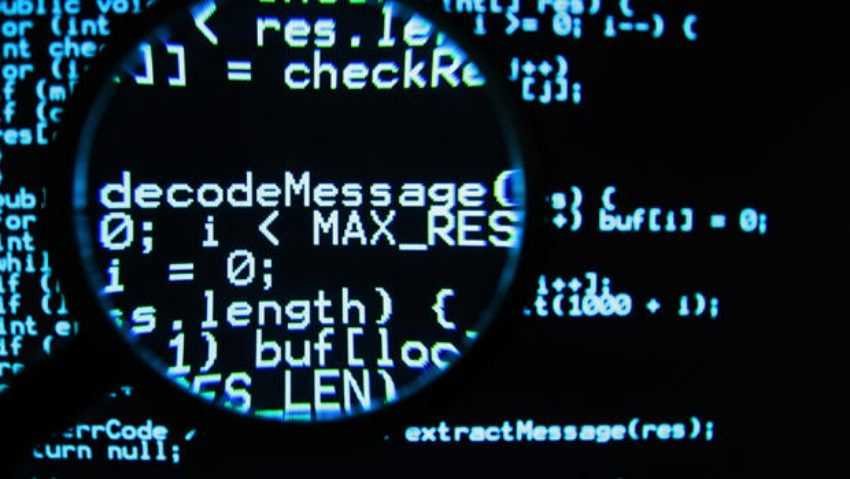 The target of the attacks appears to be mainly digital espionage.

ProjectSauron focuses on gaining access to encrypted communications using an advanced modular digital espionage platform that incorporates a host of unique tools and techniques. The most notable feature of ProjectSauron is deliberate avoidance of behavioral patterns.

ProjectSauron adapts its "implants" and infrastructure to each individual target and never reuses them. This approach, coupled with multiple paths for rendering stolen data, such as legitimate email and DNS channels, enables ProjectSauron to conduct secret, long-term espionage campaigns on target networks.

ProjectSauron gives the impression that whoever is behind it is an experienced and traditional player who has made significant efforts to study other highly advanced actors such as Duqu, Flame, Equation and Regin, adopting some of their most innovative techniques and improving their tactics in order to remain hidden.

The tools and techniques of ProjectSauron that are of particular interest are:

To date, more than 30 victim organizations have been identified in Russia, Iran and Rwanda, and may also be victims in some Italian-speaking countries. Kaspersky Lab believes that many more organizations and geographic areas are likely to be affected.

Based on Kaspersky Lab's analysis, target organizations generally play a key role in providing government services and include:

Digital forensic analysis shows that ProjectSauron has started operating since June of 2011 and 2016 remains active. The original "infection" tool used by ProjectSauron remains unknown, in order to penetrate the networks of its victims.

"Many targeted attacks are now based on low-cost and readily available tools. ProjectSauron, by contrast, is one of those organizations that rely on improvised, reliable tools and customizable code. Related news is the use of unique indexes, such as the control server, encryption keys and more, in addition to adopting advanced techniques from other major threat players.

The only way to cope with these threats is to have multiple levels of security based on a sensor chain that will even track the slightest "anomaly" in the workflow. This should be enhanced by providing information on security threats and forensic analysis procedures to identify patterns of behavior, even when they appear to be absent, "said Vitaly Kamluk, Principal Security Researcher of Kaspersky Lab.

Based on the cost, complexity, persistence and ultimate goal of the business, that is to say, the interception of confidential and confidential information by sensitive state agencies, it constitutes the involvement or support of a state.

The violation indicators and YARA rules are available.

More information about ProjectSauron is available on a dedicated blogpost, at Securelist.com. 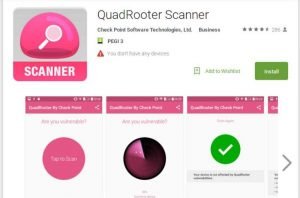