Ransomware vs. Business: Kaspersky Lab researchers have discovered an emerging and worrying trend: more and more digital criminals are turning their attention from attacks on individuals to attacks with ransomware programs targeting businesses.

At least eight groups of digital criminals related to the development and dissemination of an encrypted ransomware program have been identified. The attacks have primarily hit financial institutions worldwide. Kaspersky Lab experts have recorded cases where cash claims are estimated at more than half a million dollars. 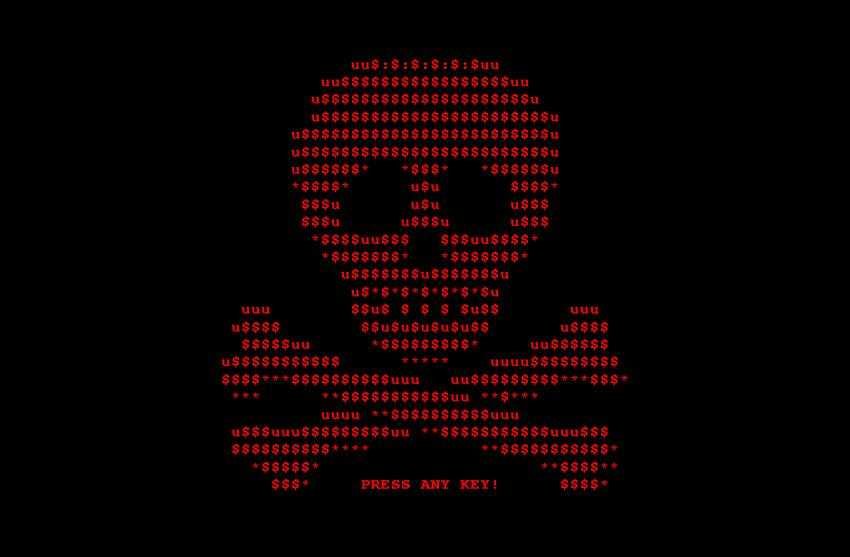 The eight recognized groups include PetrWrap's creators who have attacked financial institutions worldwide, the notorious Mamba group and six other unfamiliar groups targeting mainly corporate users. It is worth mentioning that these six groups have until recently been involved in attacks primarily targeting individuals and using identical programs. They have now redirected their efforts into corporate networks. According to Kaspersky Lab researchers, the reason for this trend is clear - criminals believe that attacks with ransomware programs against businesses have prospects for higher profits in relation to massive attacks on individuals. A successful ransomware attack against a company can easily put an end to the orderly functioning of the business for hours and even days, making the owners of the attacked companies more likely candidates to pay ransom.

More generally, the tactics, techniques and procedures used by these groups have several common elements. They "infect" the targeted organization with malicious software via vulnerable servers or phishing email. Then, they are persistently installed in the victims' network and recognize vulnerable corporate resources to encrypt them. Then, in return, they ask for a ransom for decryption. Apart from their similarities, some of the groups have their own features and features.

For example, the Mamba team uses its own malware, based on the open source software DiskCryptor. Once the attackers gain access to the network, they install the encryptor on it, using a legitimate remote control utility for Windows. This approach makes actions less suspicious for the security staff of the target organization. Kaspersky Lab researchers have encountered cases where ransom has reached up to one bitcoin (approximately $ 1.000 by the end of March 2017) per decryption terminal.

Yet another unique example of the tools used in targeted ransomware attacks is PetrWrap. This group targets mainly large companies that have a large number of network nodes. The criminals carefully selected for each attack targets that last for some time: PetrWrap has persisted in a network up to 6 months.

"We all need to know that the threat of targeted ransomware attacks on businesses is growing, leading to tangible financial losses. The trend is worrying, as ransomware operators have begun their "crusade" for new and more lucrative victims. "There are many more potential ransomware targets that circulate freely, with attacks having even more devastating consequences." said Anton Ivanov, Senior Security Researcher, Kaspersky Lab's Anti-Ransom.

For more information on targeted Ransomware attacks, you can read blogpost on the Securelist.com website.