The Galaxy S8 will be the first smartphone to run with Snapdragon 835 SoC. But the device will probably be released in some countries with Exynos 9810 SoC inside. We expect to see the new chip in Europe and some Asian countries. 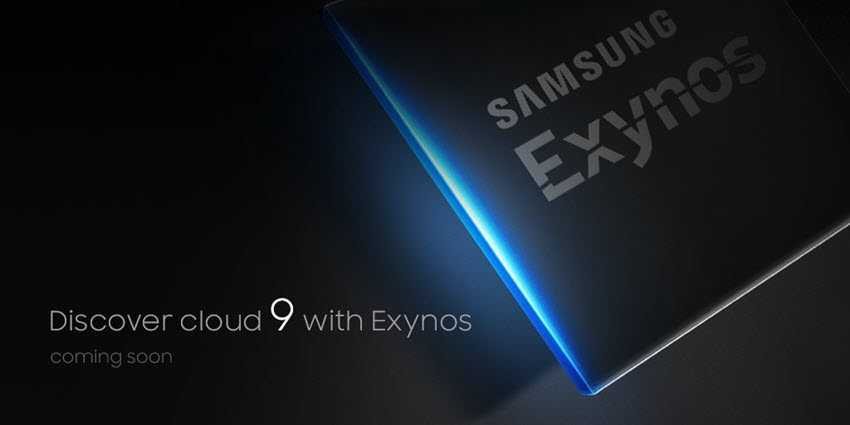 Information about the upcoming Exynos chipset has been revealed by Samsung's Bangalore R&D Institute, which states on its LinkedIn page that Exynos' upcoming processor will be called Exynos 9810.

Reports say there could be two variants of the Exynos 9810 chip: Exynos 9810V and Exynos 9810M. The first could have an Eighteen-core Mali-G71 (well-read 18) graphics processing unit, while the latter can come with a 20-core Mali-G71 GPU. The chipset could have four Mongoose M2 CPU cores, and four Cortex A53 cores.

The Exynos 9 series are said to be developed with 10nm FinFET technology and will compete directly with the Qualcomm Snapdragon 835 processor, Huawei's Kirin 970 chip and Apple's AxNumX Fusion SoC.

Other reports say the Exynos 9810 processor will deliver better performance and improved power consumption. The Galaxy S8 with the new Exynos 9810 will come according to rumors at the price of $ 874.

It remains to be seen whether the rumors are right.