According to the company, the Samsung Galaxy S9 is an Android phone that has been redefined to work smarter with more command-line capabilities and Samsung DeX technology for PC-based experiences. 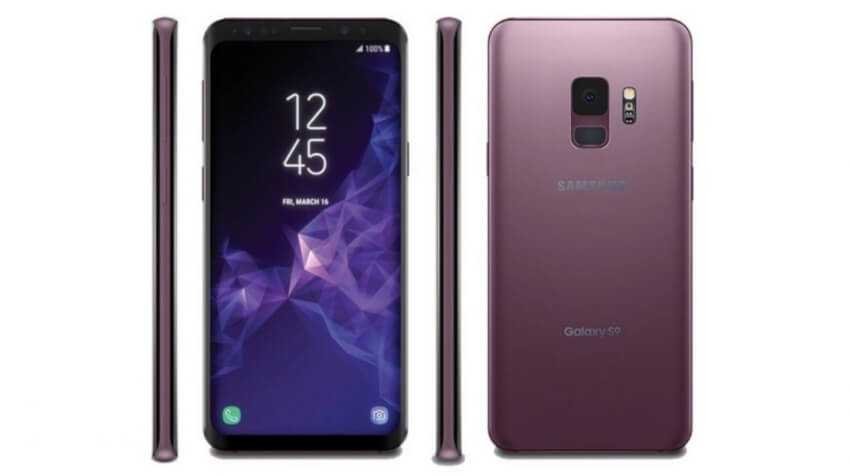 Galaxy S9 will also bring AR technology (Augmented Reality), which will allow developers to create applications and tailor them to the needs of each business.

Galaxy S9 is waterproof with IP68 certification, and is designed from Samsung to keep your data safe with the latest version of Samsung Knox.

It features face recognition and fingerprint sensor and comes with a new feature that will separate business from personal data.

With the Galaxy S9, Samsung will release an Enterprise Edition with the Samsung Knox, which will contain all the features the business world needs, such as the over-the-air firmware upgrade, extended warranty, and four years of updates security.

Galaxy S9 and S9 + will be unveiled today during an unboxing event, and are expected to be released on 16 March.

What can a YouTuber idiot make for clicks?

New law Right to repair. What it means;