Fatal Tesla crash without a driver

Authorities in Texas say two people were killed when a Tesla with no one in the driver's seat fell into a tree and caught fire, his television station said. Houston KPRC 2. 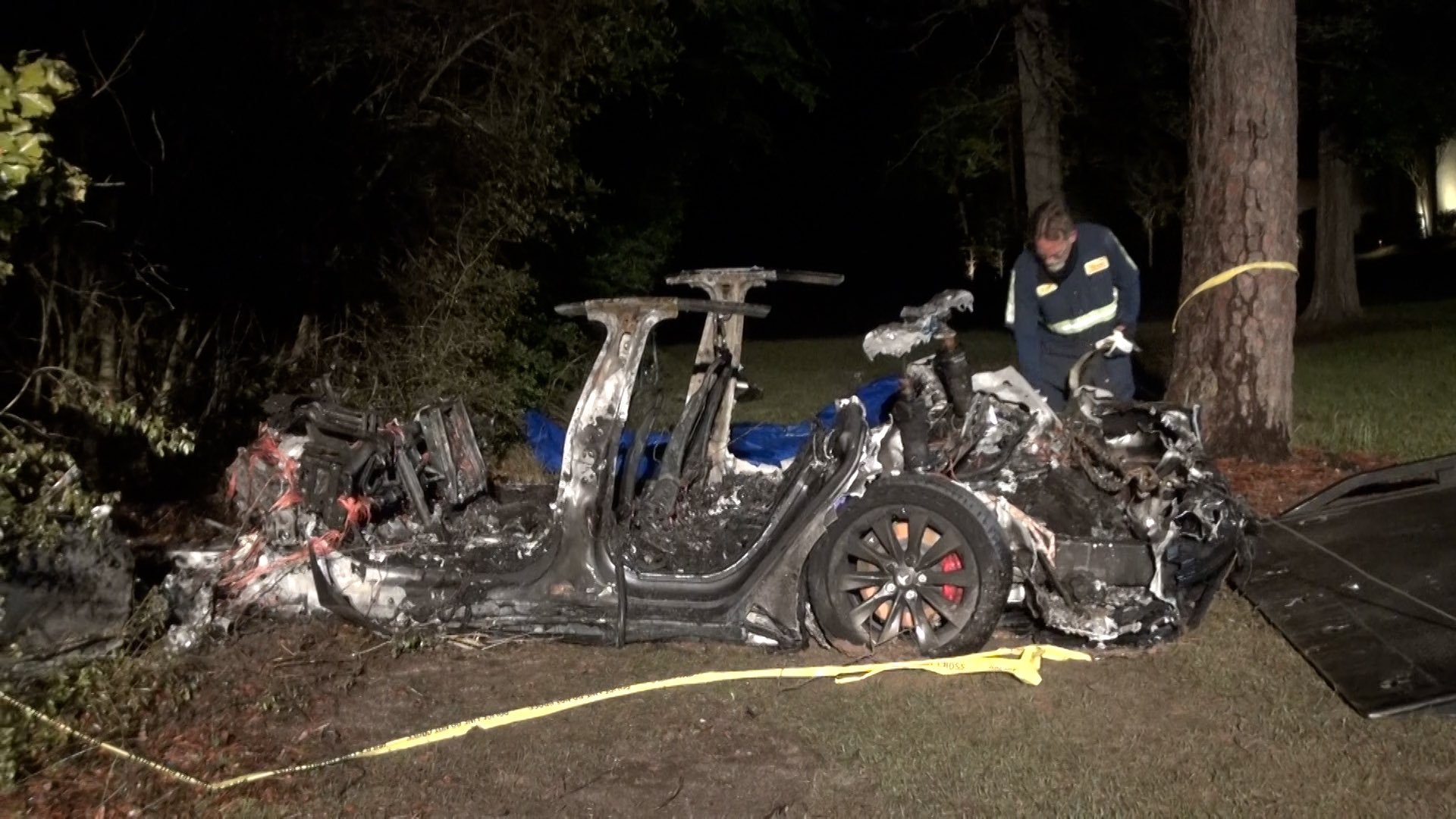 The cause of the accident, which occurred at 9 p.m. local time in Spring, Texas (near Houston), is under investigation.

According to other sources, the first to arrive had to use 30.000 gallons of water in four hours to put out the fire, as Tesla's battery does not stop burning.

"[Investigators] are 100-percent certain that no one was in the driver seat driving that vehicle at the time of impact," Harris County Precinct 4 Constable Mark Herman said. "They are positive." # KHOU11 https://t.co/q57qfIXT4f pic.twitter.com/eQMwpSMLt2

Authorities tried to contact Tesla for advice on extinguishing the fire, but it is not known if they received a response.

Preliminary reports indicate that the car was traveling at a very fast speed, could not turn, went off the road and fell into a tree. One of the men killed was in the passenger seat, while the other was in the back seat, according to sources.

Harris County police officer Mark Herman told KPRC that "no one was driving" the 2019 electric Tesla at the time of the accident.