At the beginning of the operation of iGuRu.gr, we published an article about the Scene as it is known in the "underground" community that frequents coded channels of Efnet and LinkNet.

Due to an error we deleted the post, and we thought to republish it as it accurately describes the innocence of the release groups that do not frequent the torrent sites. 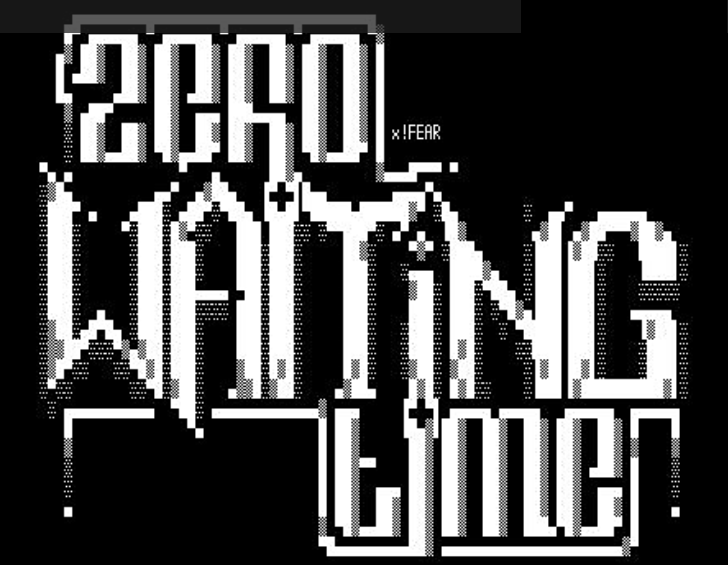 The Scene What is

With the English term The Scene, we mean an underground community of people specializing in the distribution of copyrighted material, such as television shows and series, movies, music, music videos, games (all platforms), applications (all platforms), e-books etc. The scene is hidden from the audience, and the files it distributes are only among the members of the groups that make up it. However, the files are leaking to their mass sharing sites like torrent sites, warez forums,

The scene has no central leadership, location, or other conventional distinguishing points of an organization. The groups together create a set of rules for each Stage category, for example, MP3 or TV.

The teams will have to follow these rules when they release the material, because if there is a technical error, the other groups can make their "nuke" their release (they destroy it - it's like they never released it, so another team can take advantage of the opportunity and re-release it according to the regulations, or better quality).

The teams are in constant competition trying to get as good a reputation as possible. There is no real "reward" for their work (apart from access to the stage and of course the reputation and promotion of the group name among the other groups that make up the Stage).

The Warez scene began-born around 1971 and was first used by cracking and reverse engineering groups. Applications or games that were broken shared with each other by demonstrating their technical feats through a private Bulletin Board System (BBS)

Imagine that there were then Commodore 64. minimal programs and minimal toys from few programming companies. The applications were barely protected and so a little programming knowledge was enough to become a cracker or a reverse engineer.

The first BBSes were in the US, but quickly spread to Canada, the United Kingdom, Australia and mainland Europe. At that time the creation of a machine that was able to distribute data was an important issue as it required know-how. The reason it was done (it was done because things have changed today) was for the technical challenge. BBS systems typically housed many megabytes of hardware.

The best boards had multiple phone lines and up to one hundred MB of storage space, which was very expensive at the time. But it was enough, as an application or game could not fill a floppy disk.

As the world of software development evolves over time the scene begins to adapt to change. They start tagging their artwork with digital art files called .nfos. Artscene support groups are starting to be created, which specialize in creating art graphics to order of each release group, or of any System Administrator who wants to decorate his Site.

Excessive emphasis is placed on the name of the Group and the reputation it acquires on the Stage. The team releases are always important and make a good prestige, but before that comes the safety. Security regarding the topics of the scene, that no files are leaked to the p2p networks (the scene does not do well at all with torrent sites and in general with the web), that the names of sites or team members are not mentioned anywhere, etc.

With .nfo files updated on all security issues on the world stage. A website that collects such records and distributes them to the public is scenenotice.org

Big names from release groups have a place in the very fast and secure ftp sites (hence the Top Sites), while small groups with few or no qualitative releases remain in simple Pre Sites. Ftp sites are not at all what we mean by ftp.

The connection speeds start from 100 / 100MB (download / upload) and reach 2-3 or even 4 GB per second. The capacity of the disks of each site starts from 10TB and reaches 100TB (a few years ago the anti-piracy authorities closed an ftp with disks with a capacity of 65 terabytes.) (More on how to partition in the following section *) http: // torrentfreak .com / large-pirate-topsite-raided-in-sweden-090306 /

In the issue of file sharing, all sites are ftps on private servers. All servers hosting Scene sites run Linux, without any particular preference for exactly what OS. The basic program for ftp to work is glftpd although at times it is also set up drftpd- (drftpd has been forcibly banned from the Scene because it is based on java and is not considered safe). With drftpd it is also possible to build huge in ftps partitioning, as the application allows to connect under a master server unlimited slaves.

To connect to a pre site or top-site of the Stage you should have an account there. An account on the scene requires the user's ip, ident, userneme, and password. Typically, each site hosts from 10 to 50, so the Stage is still intact (it is not public but is shared by few people, others do not even have the way to find the ip servers).

Sites are required to run Secure sockets layer (SSL) protocol, namely AUTH TLS or AUTH SSL. Each account requires a name, a password, ident and certain ips to connect with it. You realize that even knowing the name and password of a Scener you do not have the same ip with it and you will never see the contents of the ftp.

Primarily the groups do all the work. These are programs, games, movies, TV shows, music, etc. The sites have the role of sharing, storage and archive. The entire site traffic (e.g., which application was pre, which movie was saved on ftp, and generally anything written on the site) is relayed through irc channels. The favorite free irc servers of the Stage are Link-Net and EFnet.

The announcements of each site are taken over by bots (automatic users running  under eggdrop ). Quite simply the site manager runs eggdrop on his linux server and has joined the glftpd with him.

Every glftpd move is carried through the bot to the irc channel. These channels are usually encryption, you need the fish key to see what they are actually writing, (fish key = eggdrop plugin, mirc etc for encryption chat) but they are also invite (you only enter by invitation). Some more nonsense also ask for a code. In fact, neither Link-Net, EFnet managers can see what each channel writes as it is without the fish key they see only random letters.

Beyond these basics, think that other servers with databases and irc channels with bots undertake to update and update in real time which group did Pre release. Older databases are listed by 1971, and so far we are talking about Gbs data.

Scenario users are categorized according to what they have been assigned to do ... such as group members, gadmin, sysops, database administrators, couriers one site to another, leechers, nukers etc usually use ftprush and mirc (for OS Windows).

These two programs collaborate with script (Rushmirc.dll) and can make real-time transfers by reading the irc channel announcements. Many hand made scripts are released based on Mirc's programming language that helps in selecting transported releases as well as on which sites they will go. Also many hand made scripts for the simultaneous pre release of the sites. The Scene gives great importance to the time of each release.

Here each group uses its imagination and knowledge, with basic aids for reverse enginnering like OllyDbg, or IDA (for 64bit applications) many decryption programs and innumerable other goodies. The cracking of crackers is particularly complex and requires very good programming knowledge and enough imagination.

Yet more knowledge (and hence higher in the hierarchy are the reversing engineers that create Keygeners, since instead of easily breaking a .dll and bypassing software protection, they analyze all the code of the software so they can understand the key requires it to open itself.

Further information is only correct to say that 2006 is a great reverse engineer for newbies from lena (Lenas Reversing for Newbies) as well as the well-known e-book The Hackers Underground Handbook. 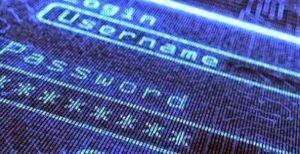