EAC, which has responsibility for US voting and certification systems, has been violated, according to a publication by the security services company, Recorded Future. The report was further substantiated by TechCrunch, as well as the US Election Assistance Commission (EAC) itself, which confirmed a "possible invasion" that coincided with the US Presidential Election.

The US Election Assistance Commission (EAC) was established in 2002 as part of the Help America Vote Act (HAVA), a bill signed by President Bush to avert the devastation that Florida experienced in the 2000 election. Millions of ballots were blocked because the systems had given multiple or no votes. 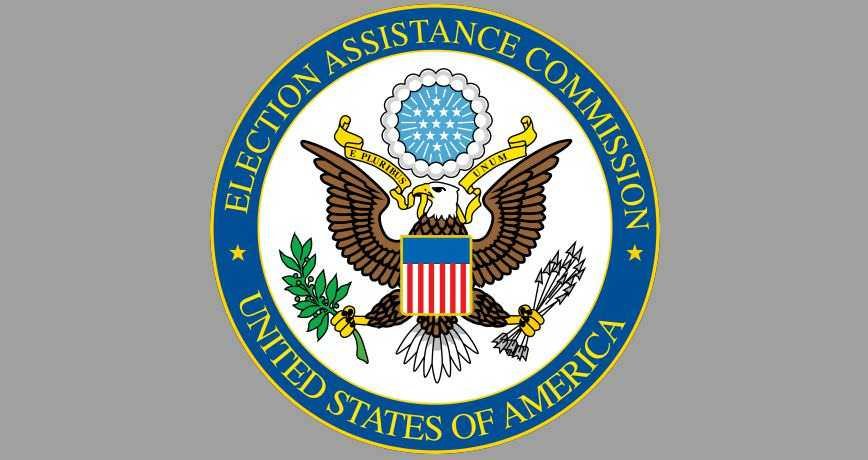 So today, EAC is running the testing, maintenance and certification of these machines, as well as spending, ordering new machines, and maintaining the voter registration form.

EAC hacking is not tantamount to violating a voting system, so it is not believed that hack has played a role in electing the new President. But it is still annoying, and one that certainly concerns the CIA that believes Russia is behind the hack.

Earlier this month, security firm Recorded Future conducted an independent investigation that led to the discovery of a hacker named "Rasputin". The hacker was trying to sell over a hundred links to these systems, also offering an un-patched exploit on the EAC international website. SQL Vulnerability has since been fixed.

Maybe it's funny but Rasputin speaks Russian. Of course this does not mean that they are necessary from Russia or that it works for the Russian government. 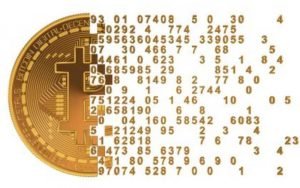 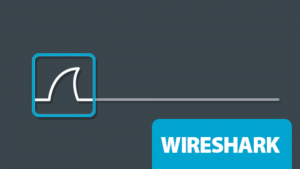