WhatsApp announced that it has acquired 1 billion users on the mobile messaging platform.

The Facebook-owned company claims that its users share 42 billions of messages per day in WhatsApp, 1,6 photos and 250 millions of videos daily.

The most interesting thing, however, was that CEO Jan Koum had told Wired at 18 January that WhatsApp had 990 millions of users, meaning that 10 has acquired millions of users in just over two weeks.

Do they inflate them?

Like WhatsApp has added many new features to 2015, such as desktop interface, voice calls, and the ability to back up your discussions on Google Drive. Video calls are believed to be getting ready.

Also, as mentioned in a previous publication, the company no longer requests the annual subscription of 0.99 $ that was charged to some users. 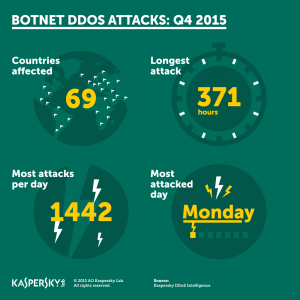