Manjaro distribution is based on Arch Linux and its goal is to make things easier for novice Linux users.
Manjaro's installation is simple and can be done with two different graphical applications but also traditional via the terminal. 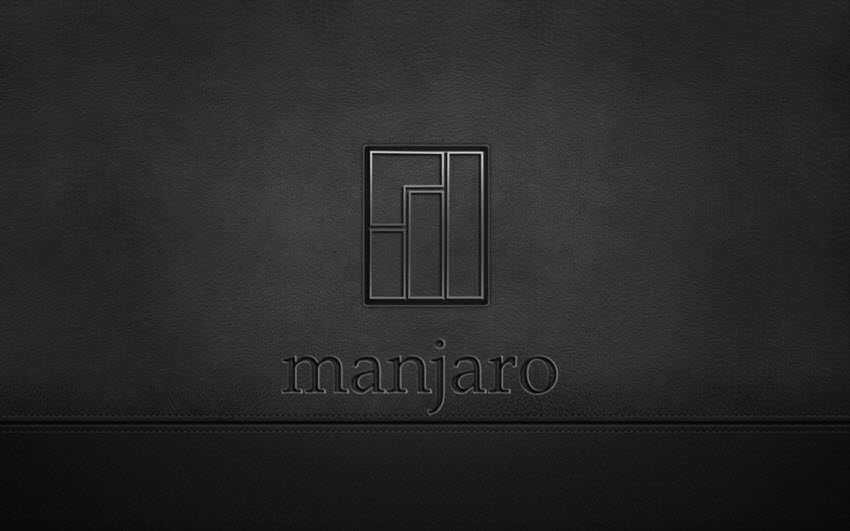 Both So and Calamares installers are easy to use but can not be compared to Fedora's Anaconda. Prefer installing via Calamares is more reliable when loading the bootloader, although Thus is faster.

The distribution is very fast and the menus respond immediately, but the really special feature and what makes it stand out is that it is rolling release and always with "fresh" software. The whole system is upgraded with a single command and brings several of the newest features available, such as new filesystems (Ext2 / 3/4, Reiser, XFS, JFS), LVM2 / EVMS, Raid, udev support, initcpio, and more .

Arch aims to distribute programs that have not been modified by developers (vanilla versions), that is, the packages are offered as the developer has at their disposal. 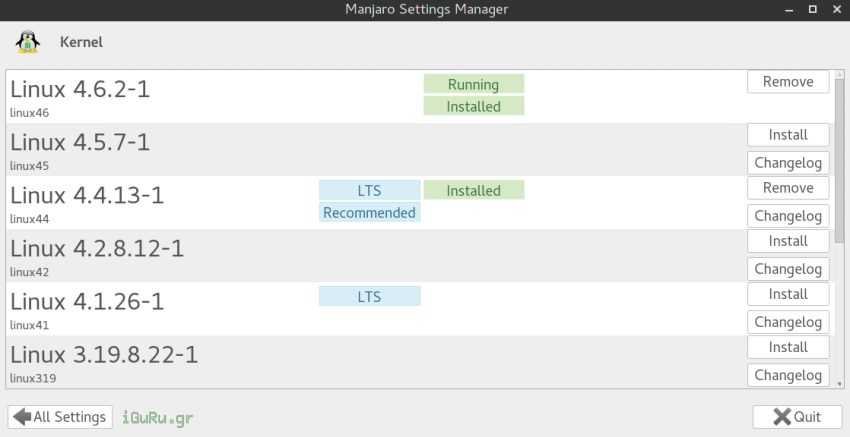 More generally, Manjaro deserves your attention and leaves many promises for the future. The myth we have seen working on distribution is that it is not a distribution for beginners but rather for Arch fans who do not have time.

Manjaro automates a lot of processes that Arch has to do manually.

If it's your first time to use Linux, you better prefer something on Ubuntu.

After installing, give Pacman more server resources that are close to you with the following command:

Bonus Tip:
Even if you install and use the new one, do not remove the old kernel, somewhere you will need it.

Let me say that I personally find Manjaro very stable, and I would highly recommend it to users who want to leave Canonical.

NBC Universal how to track pirates in real time