There are too many questions and other answers for openSUSE on the Internet. Because it is the distribution I prefer, I think there should be another answer in Greek.

Below we will see why I prefer openSUSE and I use Tumbleweed instead of Leap, instead of a distribution of popular Ubuntu or Mint and Debian. 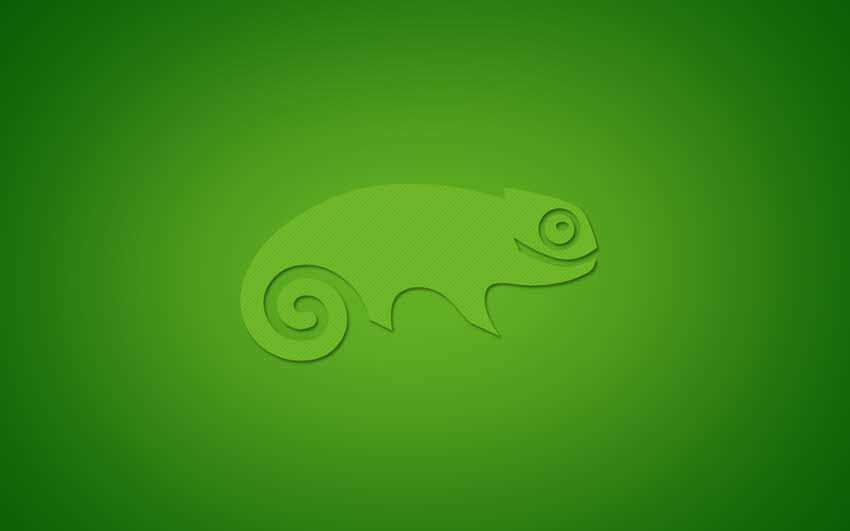 Let me start with the fact that openSUSE is actually rather difficult, if not impossible, to compare with Ubuntu Linux distributions based on Debian.

Although all of these distributions are traditional and preferred by millions of users, I will stand on something that makes openSUSE stand out:

The base of his code is Enterprise (from SUSE Linux Enterprise to be accurate). So there is a solid foundation for the openSUSE project community to develop, but also full support for the distribution that runs at different speeds using unprecedented technology.

If you did not understand the latter read below:

Leap is the stable and LTS version of openSUSE, but today we will talk about the rolling version of Tumbleweed.

The constant Leap and the rolling Tumbleweed.

Here I have to stand a little bit as I think both are fixed versions. The rolling version of Tumbleweed is not before the fixed leap. What does this mean; Perhaps there are many who believe that the rolling version is built to serve steady, testing new products and applications and services.

Error.
OpenSuse is not like the other distributions you know and you may have tried.

If you want to compare it with something, you will not find common points with Ubuntu or Debian but more with Arch and Gentoo.

Tumbleweed contains the latest packages of any software packaged from the openSUSE project. The last kernel, the latest libraries, the latest desktop environments. Everything in Tumbleweed can be constantly changing.

But let's look at the technologies that make Tumbleweed the most "smart" distribution. 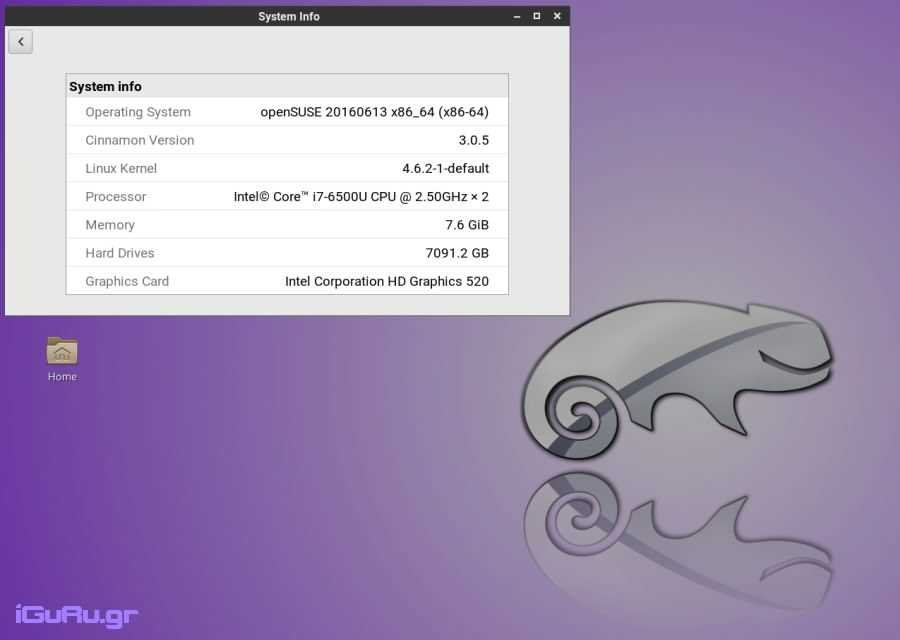 If a new package can potentially cancel another package (eg new glibc, new libraries, new kernel, etc.), then the packages that depend on others are recreated, just like in traditional distributions. Linux distributions that we know and are available on a rolling circle, contain packet programs that have been tested in a test repository. Since bugs and bugs have not been noticed, then only then they proceed to constantly publishing them.

But most distributions take weeks of growth and controls before uploading ISO to the repositories.

Tumbleweed does it about 5 times a week.

So growth is only half the story, as distribution will have to be tested. The other half story is the distribution control, and fast and quality control, to have a good roll-out.

Arch and Gentoo do it manually with testers and deliberately delay the inclusion of new packages in their main repos, in order to give the testers the necessary time to try out all the features and new features. OpenSUSE uses openQA.

Before even using packages from the test repository, it is first tested by people and after machines. OpenQA tests it over 100 times in four different architectures (i586, x86_64, ppc64 and aarch64).

RM 25-01 was designed in collaboration with Sylvester Stallone

All this is done with dozens of different scenarios, over and over, alongside many VMs and machines.

Here we have to mention something basic: good tests discover errors, which need to be determined. Here is the openSUSE development team and an entire community that helps support the project.
Then proceed to the test repository or Factory.

Tests from too many users start and when it is considered ready for mass use, it goes back to control (first by man and after machines). After completing the process, it goes to the repository of the rolling version. This means that it has gone through too many checks before it comes out of the traffic.

I personally consider openSUSE a very reliable and "Easy" distribution just take some time to learn the amazing yast. Of course, I suggest that you try and see that it has nothing to do with Ubuntu's philosophy.

If you now want to have the latest packages, but you want them to really work try the Tumbleweed.

Phishing attacks on Facebook with 10.000 victims in two days