Starting with version 20H2 of Windows 10, Microsoft will change the number you see in the Windows release information. The number will change to a number that represents half of the calendar year in which the Windows version was released.

The company states that for Windows 10 of version 20H2 they will only be referred to as "version 20H2" instead of "version 2009", as one would expect.

This numbering scheme, according to Microsoft, is a familiar approach to Windows Insiders and is designed to be consistent with Microsoft version names across all releases for commercial customers and their affiliates. Microsoft will continue to use a friendly name, such as the May 2020 Update, to describe the updates. 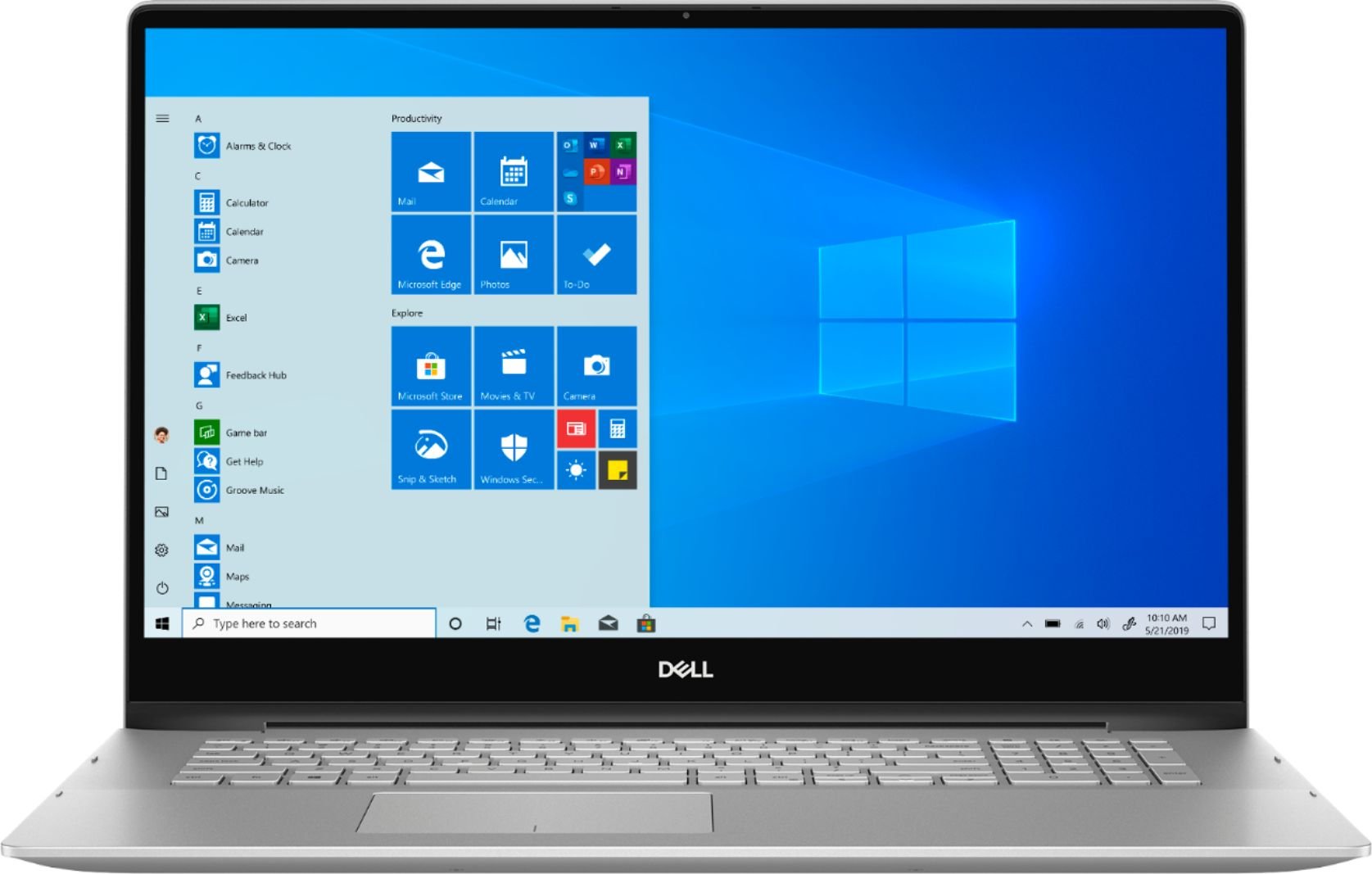 The 20H2 version will be available in an optimized way. Whoever runs the May 2020 Update and updates to Windows 10, version 20H2 will have a faster installation because it will be installed like a monthly update.

However, for users of older versions of Windows 10, the update process for the newer version will be the same as it is now. 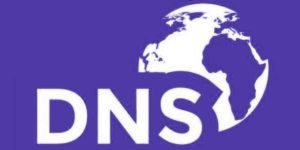