Microsoft says it will suspend the release of optional Windows 10 preview updates in December 2020 due to "minimal features" at its Redmond headquarters.

The company has confirmed that it will only prioritize security updates in December 2020, as its developers will be absent for the holidays. 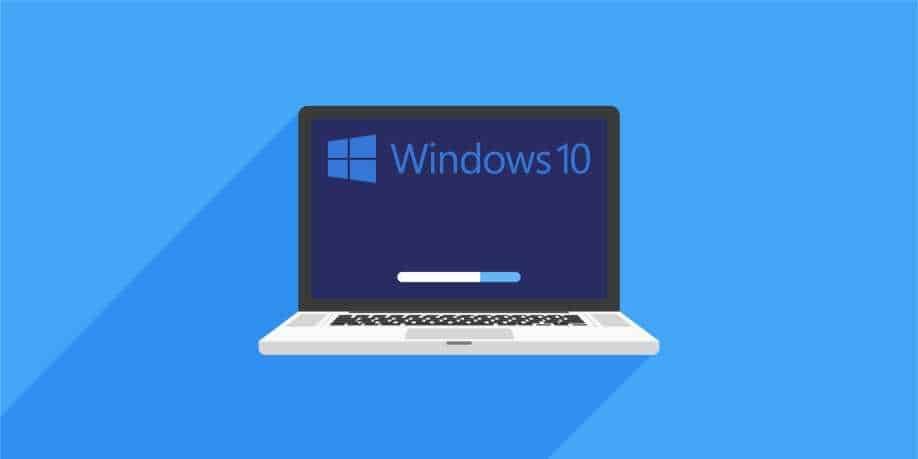 Optional preview updates, released in the third and fourth week of each month, will stop, but security updates will continue as normal. These optional updates are also known as "C" and "D" releases.

"Due to the minimal operations during the holidays and the upcoming Western New Year, there will be no preview releases for the month of December 2020. The monthly service will continue with the security releases of January 2021", he says Microsoft.

Recent Windows 10 preview updates focus on bug fixes and enhancements before the next major feature update update is available. So it is rather unlikely that new features will be added to Insider builds by the second week of January 2021.

How to turn off Windows Insider in Windows 10
Next Post: SoundBeamer 1.0: a standard speaker that only you can hear