Windows 10 get ready for forced upgrades

From December 2020, Microsoft will automatically start upgrading some systems to Windows 10 version 1909 or 2004 if users do not update their PC. 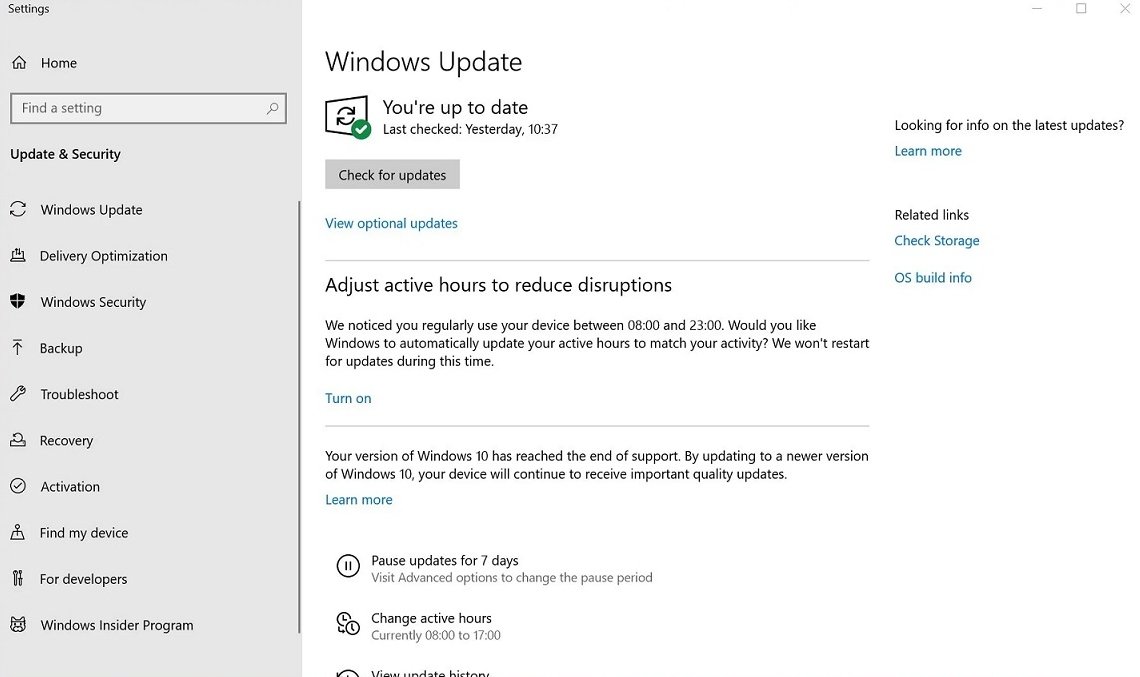 The company issued the upgrade warning two months ago and had confirmed that it would start forcing users to upgrade even if they did not want to.

Be aware that it is not possible to block mandatory upgrades unless you want to compromise the Windows registry or group policy.