So Windows 10 build 17134 is now available for download and installation for registered users in the Release Preview (Fast and Slow), which means Microsoft is very close to completing the RTM testing process before official release. 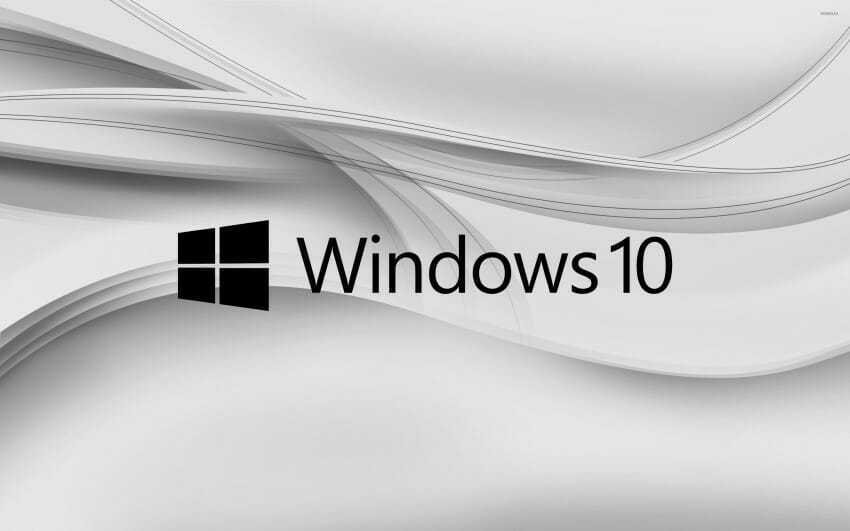 If no significant errors are found, we will begin distributing the new operating system in the form of updates from Tuesday that comes to us. Update to build 17134 will be completed gradually, as Microsoft does for all major new OS updates.

Microsoft has already postponed the release of Windows 10 Redstone 4 when he discovered a blocking error causing BSODs in the previous RTM (build 17133) version. So the company then decided to release build 17134 as a new RTM instead of publishing a cumulative update that repaired build 17133.

As the bug seems to have been corrected, Microsoft adds the latest touches to the new RTM before launching public rollout.

What we do not know yet, as Microsoft has not reported anything officially, is the name of the new update.
Redstone 4 is the code name that the company uses internally, and many believe that the new Windows 10 update could be called Windows 10 Spring Creators Update. It remains to be seen what Microsoft will decide.

Of course, after all that has happened, we do not recommend direct installation to a system that you use for your job. But if you want to try the new operating system, read how you can do it directly from the following publication: