A few years ago, Microsoft began working on a new project internally: support for Android applications on Windows 10 Mobile, an update that brought mobile applications to the Windows platform.

The company later abandoned Windows 10 Mobile, and the plan to bring Android applications to its operating system came to a halt. Well we have good news. 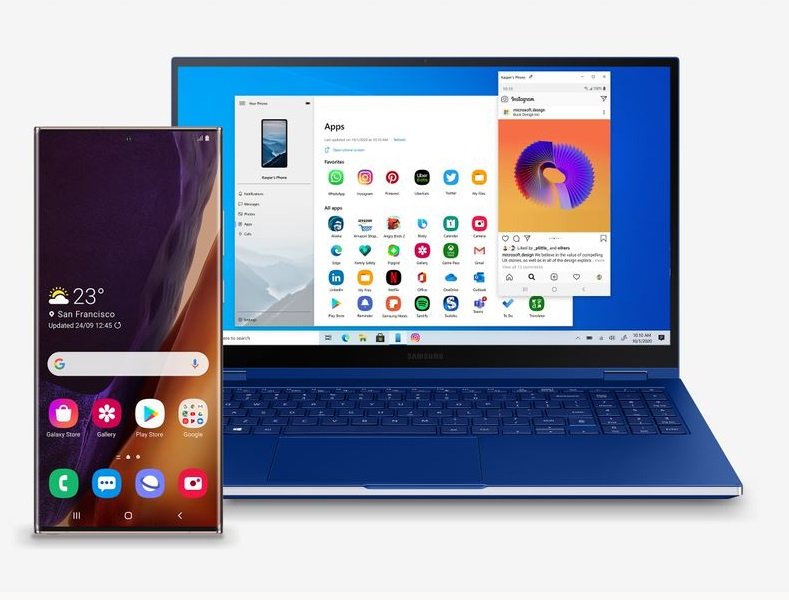 Microsoft recently announced that Your Phone app will be updated with new features that will allow users to run Android apps directly on their Windows 10 PCs. 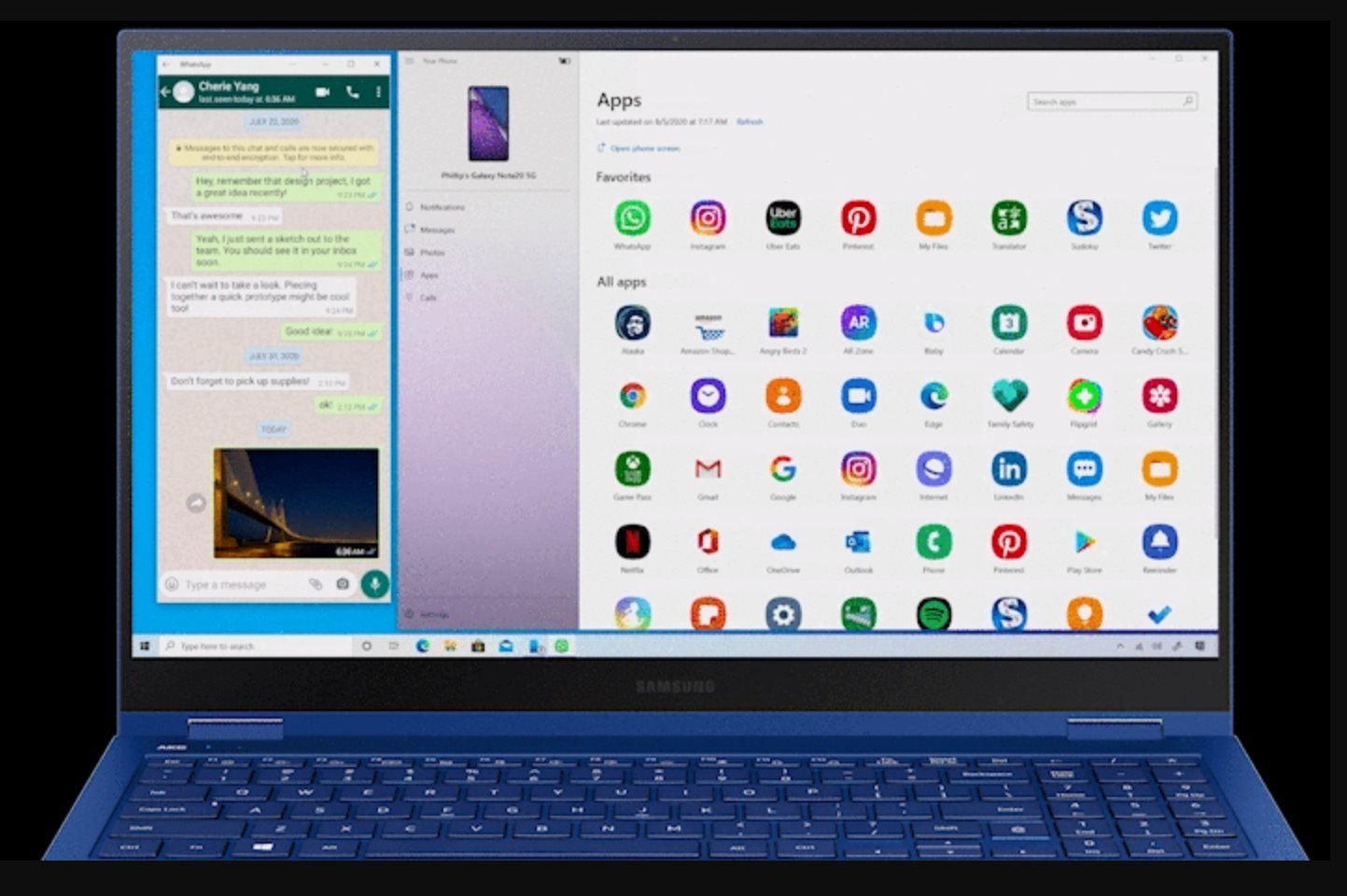 This allows them to access photo gallery, receive phone notifications on the Windows desktop, and more.

Theoretically, it sounds very practical, but on the other hand the project needed huge improvements. For example, updating notifications was often a painfully slow process that took longer than it should. So in the end it did not make sense if anyone wanted to know what was going on in their phone.

But Microsoft did not stop and partnered with Samsung for an even more innovative feature that would allow users to run Android applications on Windows 10.

Compared to Microsoft 's original plan for 10 Windows Mobile, Windows 10 users will not be allowed to install Android applications directly, but to run them from their mobile devices. This means that your Samsung phone must be connected to Windows 10 through the Your Phone app.

Android applications will run smoothly, and you will be able to pin them to the Windows taskbar, even if they are installed on your Samsung smartphone. Additionally, they will appear with the Alt + Tab application shortcut, along with Windows applications and Microsoft Edge tabs.

These apps will run in their own dedicated window outside of "Your Phone" app, so it will be almost an Android app running on Windows 10, but powered by a mobile device connected to your PC.

But there are limitations, and Microsoft names a few:

"A phone rings while you work on your computer. It's the last thing you want. The application "your Phone”And your connection to selected Samsung devices allow you to stay active, as it allows you to receive calls, check for alerts, view photos and messages, all from your PC to Windows 10. Now , on the Samsung Galaxy Note20, you can access and interact with your favorite mobile applications directly on your Windows 10 PC through the "Your Phone" application, he said Microsoft.

As for the Samsung phones that will support all of these features, this is something to look out for. 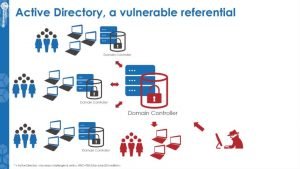 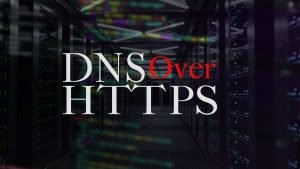