Earlier this month, a version of it Windows 10X leaked to the internet, giving the public the opportunity to take a first look at the upcoming operating system with the new Start and Action Center menus.

It took a few days and developers started testing the upcoming operating system on different devices: a Lumia phone, a Surface Go (Intel Core m3) and an Apple MacBook with M1 ARM processor.

For those who do not follow the news, Microsoft first introduced Windows 10X in the still under development Surface Neo, while it was expected to be released in December 2020.

Surface Neo with Windows 10X for dual screen will be delayed until 2022, but the company confirmed that the Windows 10X operating system will be released first for single-screen devices.

This allowed the company to build Windows 10X natively for ARM-based processors, such as the Qualcomm Snapdragon and the Apple M1. So some developers managed to run the upcoming MacBook operating system with ARM processor, a Lumia phone and a Surface Go with Intel processor.

Independent developer Ben was able to run Windows 10X on the Apple M1 via QEMU virtualization and it seems to be performing surprisingly well. Note that Windows 10 in ARM (Windows 10X) is not designed for the Apple MacBook. 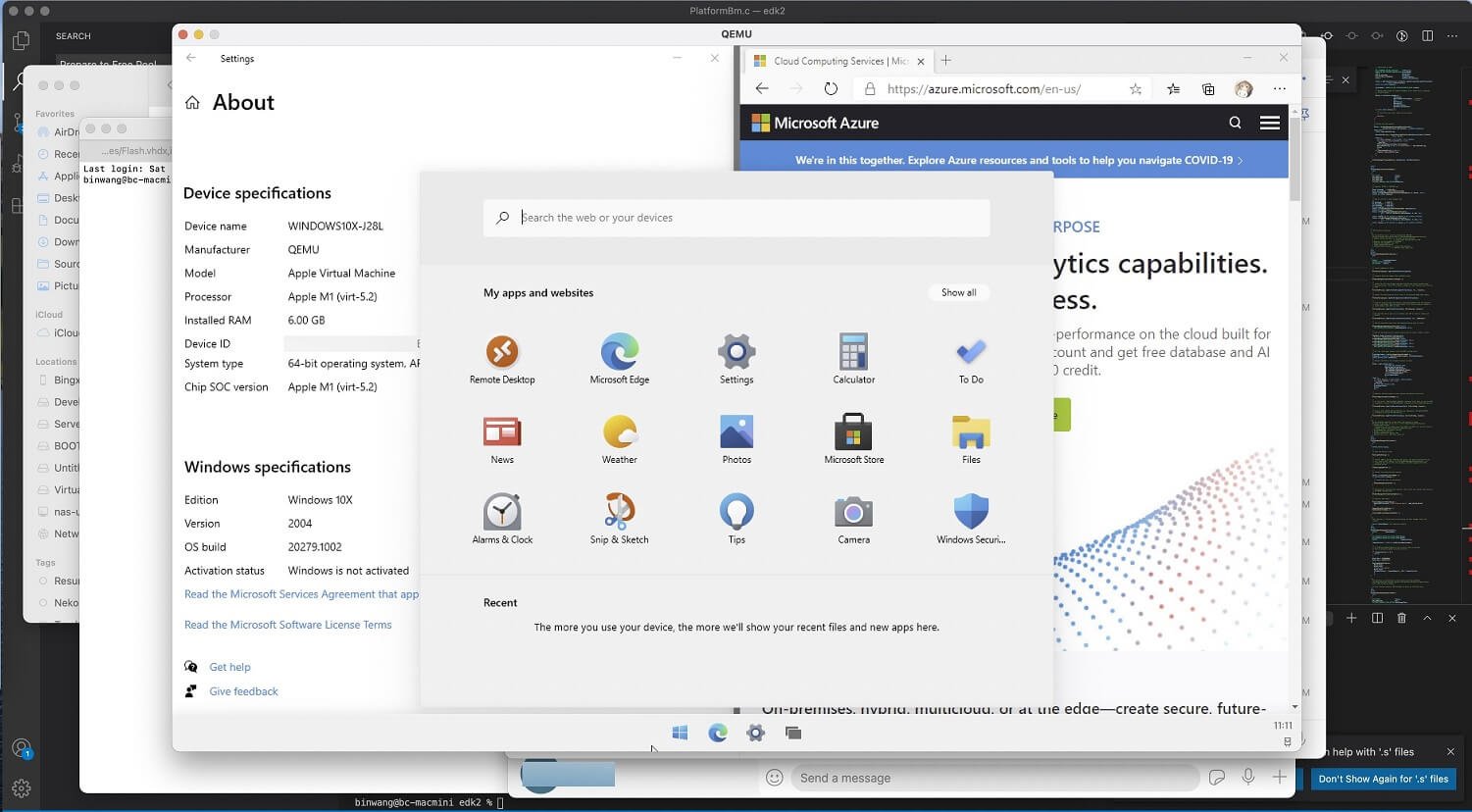 In fact, the operating system was originally intended for Intel hardware.

In addition to the Apple M1, developers have managed to "switch" Windows 10X to Windows Phone (Lumia 950 XL). 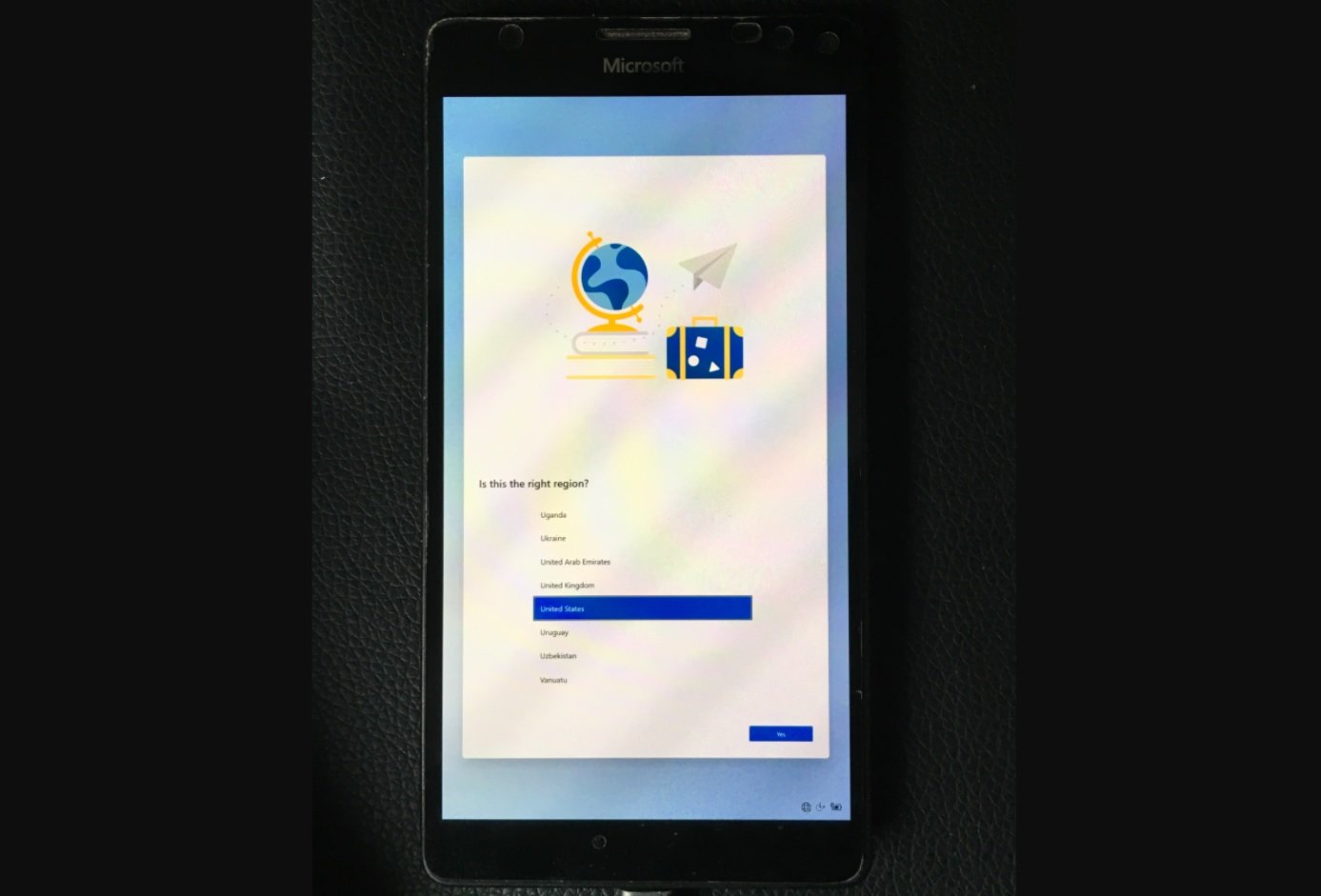 It took a few tweaks to run the operating system on the Lumia but it eventually worked with several limitations.

Another developer also managed to switch the version of a Windows 10X screen to a Surface Go.

Windows 10X seems to work well on these devices. But there are several limitations and problems with Wi-Fi, touch and drivers.

Similarly, the installation process is not simple and requires you to know command line tools, such as PowerShell.